How was your weekend?  After my first five day work week in a long time, I was more than ready for the weekend.

We headed to Roanoke after work on Friday for a Brad Paisley concert.  It was an awesome show and I’m now an even bigger Brad Paisley fan than I was before the concert.  Both Jerrod Niemann and Darius Rucker (aka – Hootie) opened the show.  Both opening acts rocked the house.

Brad Paisley put on an incredible show.  Every single song was great. 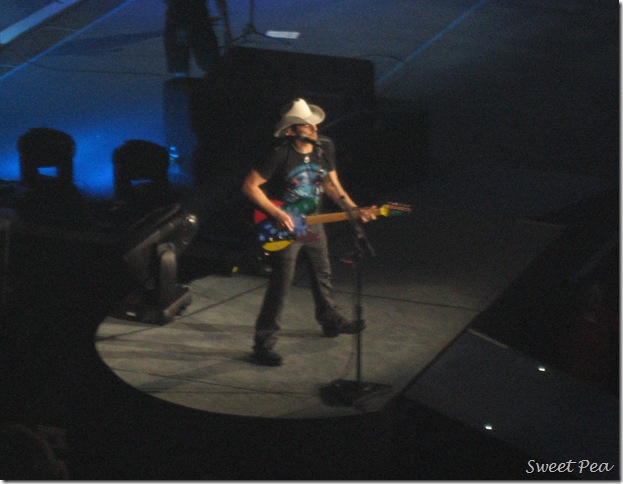 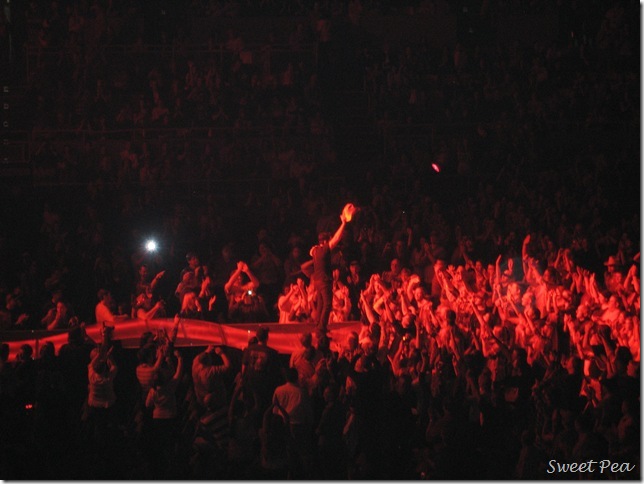 Brad changed a line from “I’d like to check you for ticks” for the crowd.  The video is a little shaky, but you can hear how he changed the “butterfly tattoo” to “Virginia Tech tattoo” for the concert.

Coach Beamer joined Brad on the stage for the last song, “Alcohol.”  Do you know it?  I got you in trouble in high school, now college, that was a ball….

We made a smart move and decided to stay the night in Roanoke.  It was so nice to be able to walk to and from the concert and not have to fight any traffic.  We stayed at the historic hotel Roanoke. 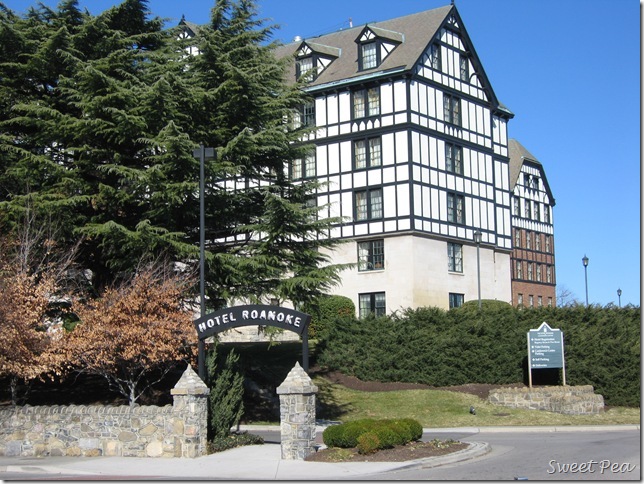 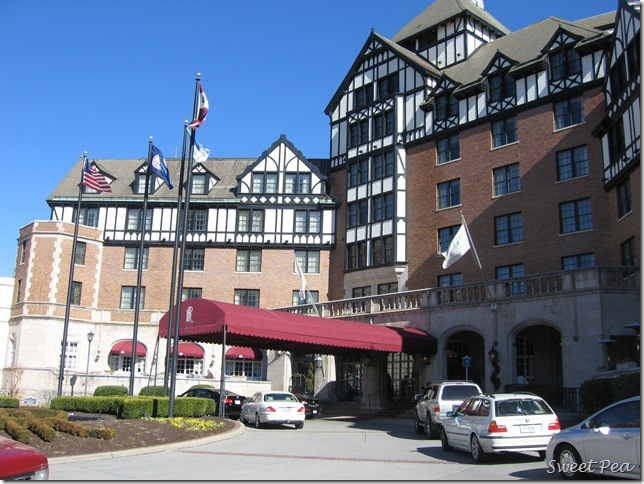 How quickly a fun weekend goes by.  Can it already be almost Monday?  There’s no snow in site, so I guess it’s another five day week for me.  I haven’t given up hope for more snow.  We’ve had some big ones in Virginia at the beginning on March.  I’ve got my fingers crossed!

What did you do this weekend? 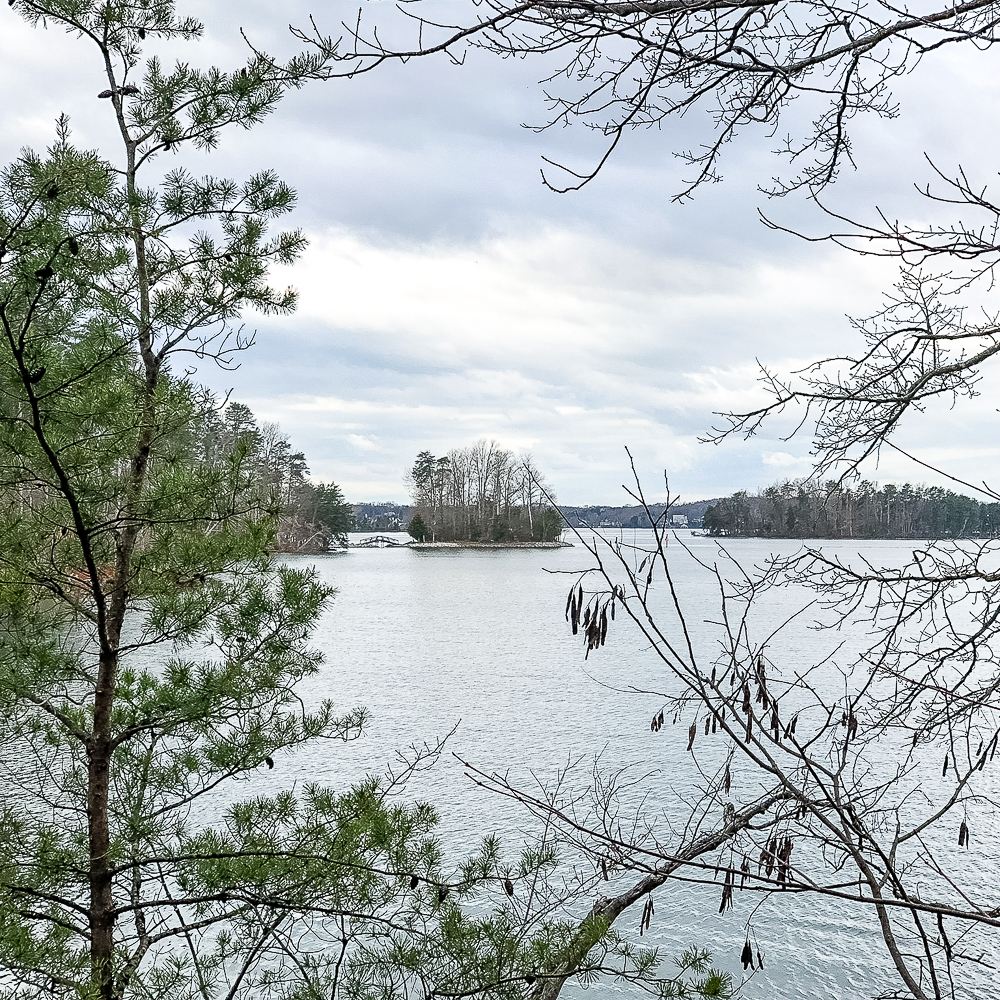