Happy 2008! Hope everyone had a good New Year’s Eve and Day.

On the 31st, I got a last run in for 2007 and then picked turnip greens, collard greens, and spinach in my running friend’s garden. The greens still had a sheen on frost on them and it made picking a painful experience. Hubby and I will be enjoying these for quite a while. It’s a good thing we have an extra refrigerator in the basement! I filled two giant cake containers and two grocery bags full of washed and dried greens.

We went to a dinner/dance for New Year’s. It was at our club and ended up being pretty small. Most of our regular crowd went downtown to a new restaurant/hotel, so we ended up partying with a much older crowd. The band was great and played mostly beach music. We danced a little and mostly watched the older couples shag. Hubby had not danced with me in years, maybe since our wedding in 1994, so it was a big deal for him to dance! Shortly after ringing in the new year, we were home and in bed.

I cleaned my oven on New Year’s Eve and hubby caught me checking the end result all dressed up for the big night. 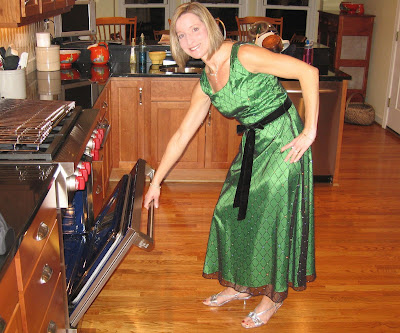 I went to a New Year’s Day party out at a friend’s farm in Bedford. She has tennis courts and we planned to play, but the temperature dropped and the wind howled, so we decided to sit inside and talk instead. She has a beautiful farmhouse and it ended up being a very nice afternoon and evening.

It’s back to work today. I am such a homebody that I really don’t want to go. 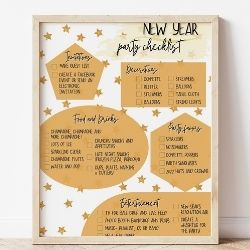 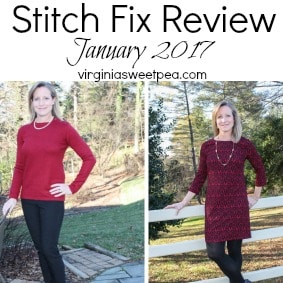 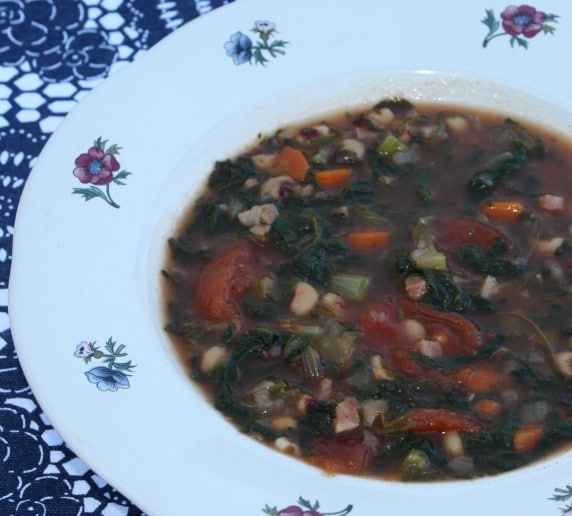