A few weeks ago I posted about how we gave the row of Forsythia on our property line a drastic pruning.  Recall the after from May 21: 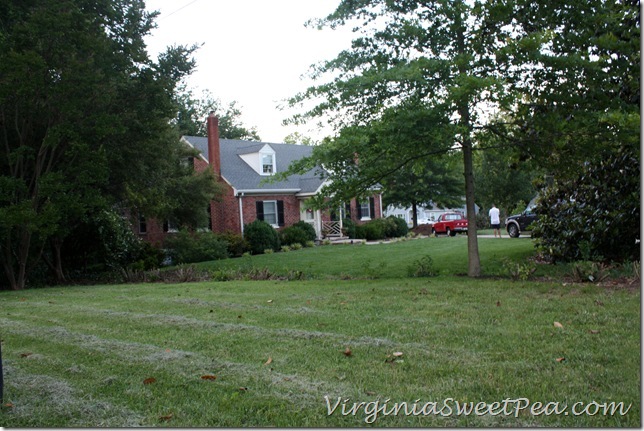 You can see quite a bit of difference in the picture below taken on June 10.  Notice how much the Forsythia grew in just a couple of weeks. 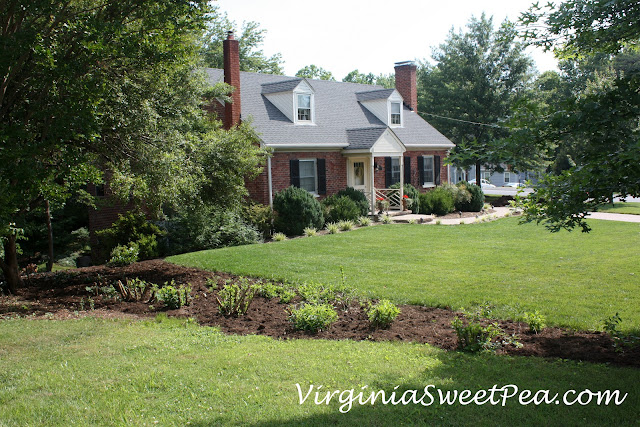 I spent a good bit of my first two weeks off from school working in this area. Many, many wheelbarrow loads of Ivy were removed. I’ve pulled every speck from my property and hope to pull out what’s left on my neighbor’s property very soon. I’m lucky and he doesn’t care what I do. (I think he’s simply happy that he’s not involved.) Mr. SP used the chain saw to cut almost to the ground several gigantic Inkberry Holly plants. I used pruners to drastically pruned several Mahonia, a gigantic Bridal Veil Spirea, and several overgrown Rhododendron.  All of these plants should respond positively to the drastic pruning they received. The entire area was thoroughly weeded and then given a fresh coat of mulch.

Looking at the photos below, you’d hardly know the pictures are of the same area. 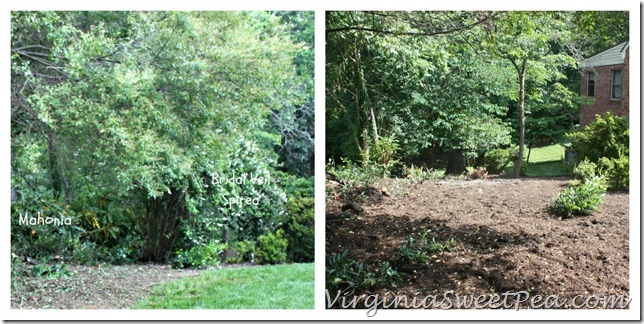 A Redbud tree in this area has struggled to survive. Not only had it been shaded out by shrubs, it had a massive vine snaking around its crown. Mr. SP used the chain saw to cut the vine and with a lot of man power was able to pull it out of the top of the tree.   You can see the stump of what’s left of the vine in the lower left corner of the picture below.  We are hoping that the Redbud will make a recovery now that it has more light and it’s not being attacked by a vine. 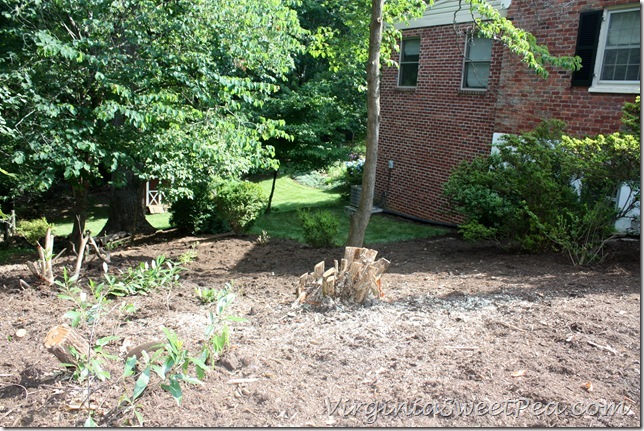 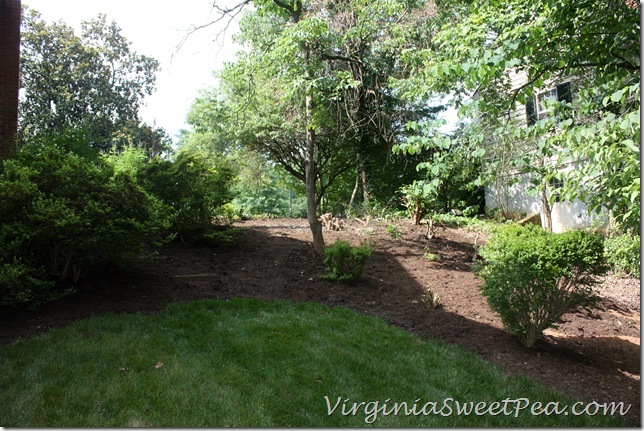 Looking from the backyard to the front, the view is now much more open. 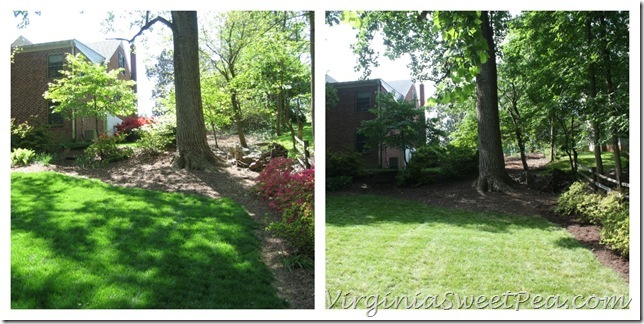 We had plenty of space on this side of our house but never realized just how much because of the overgrown shrubs.  Now that the area is cleared, we realize that we have quite a bit of room, and it feels like we gained space for free.  It’s pretty bare now but definitely an improvement.  After my back settles down from this project, what I’d like to tackle next is giving some of my Azaleas a drastic pruning.  Many are overgrown and I need to cut out some of the overgrown branches to improve their appearance.

The garden chores never end but they are always rewarding once accomplished. 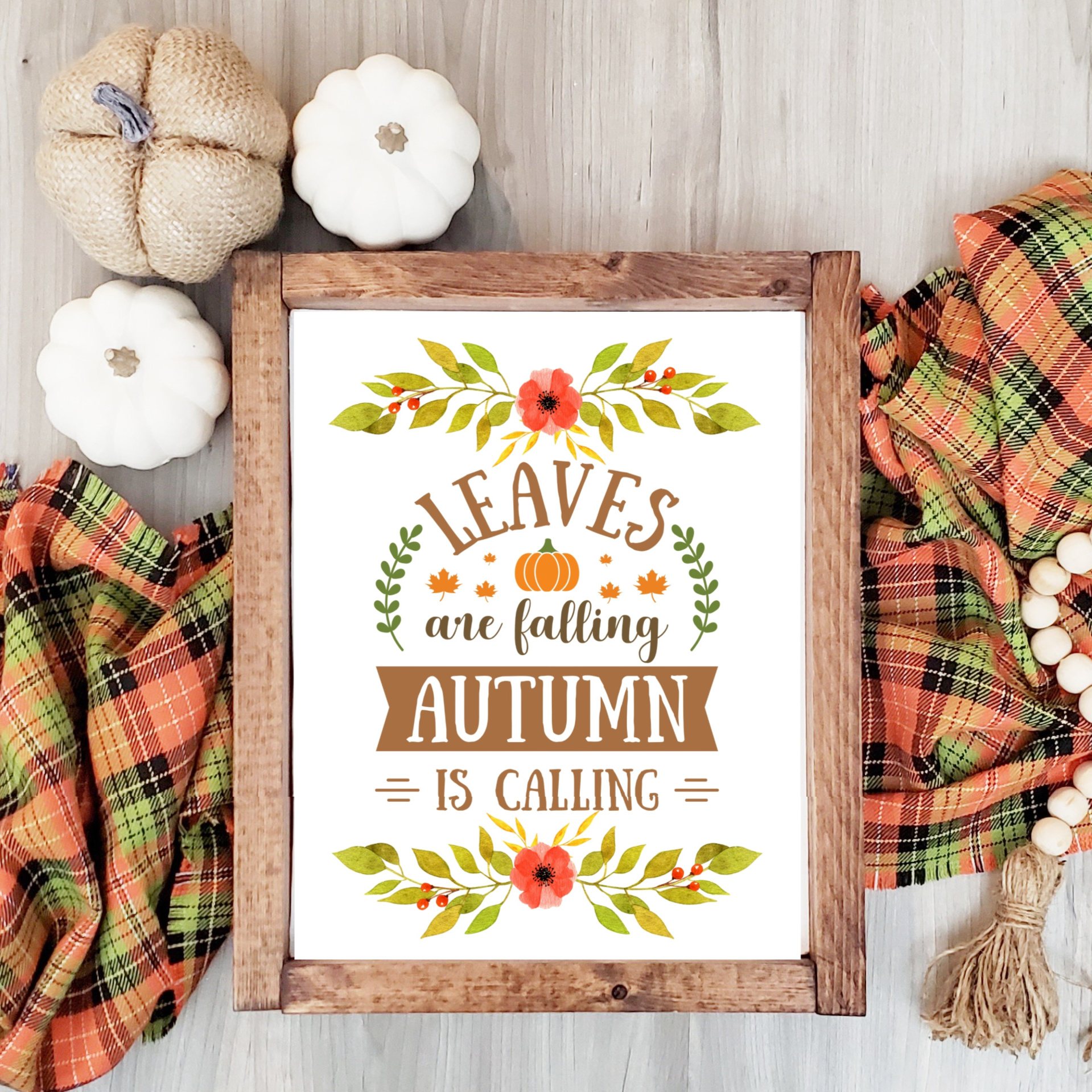 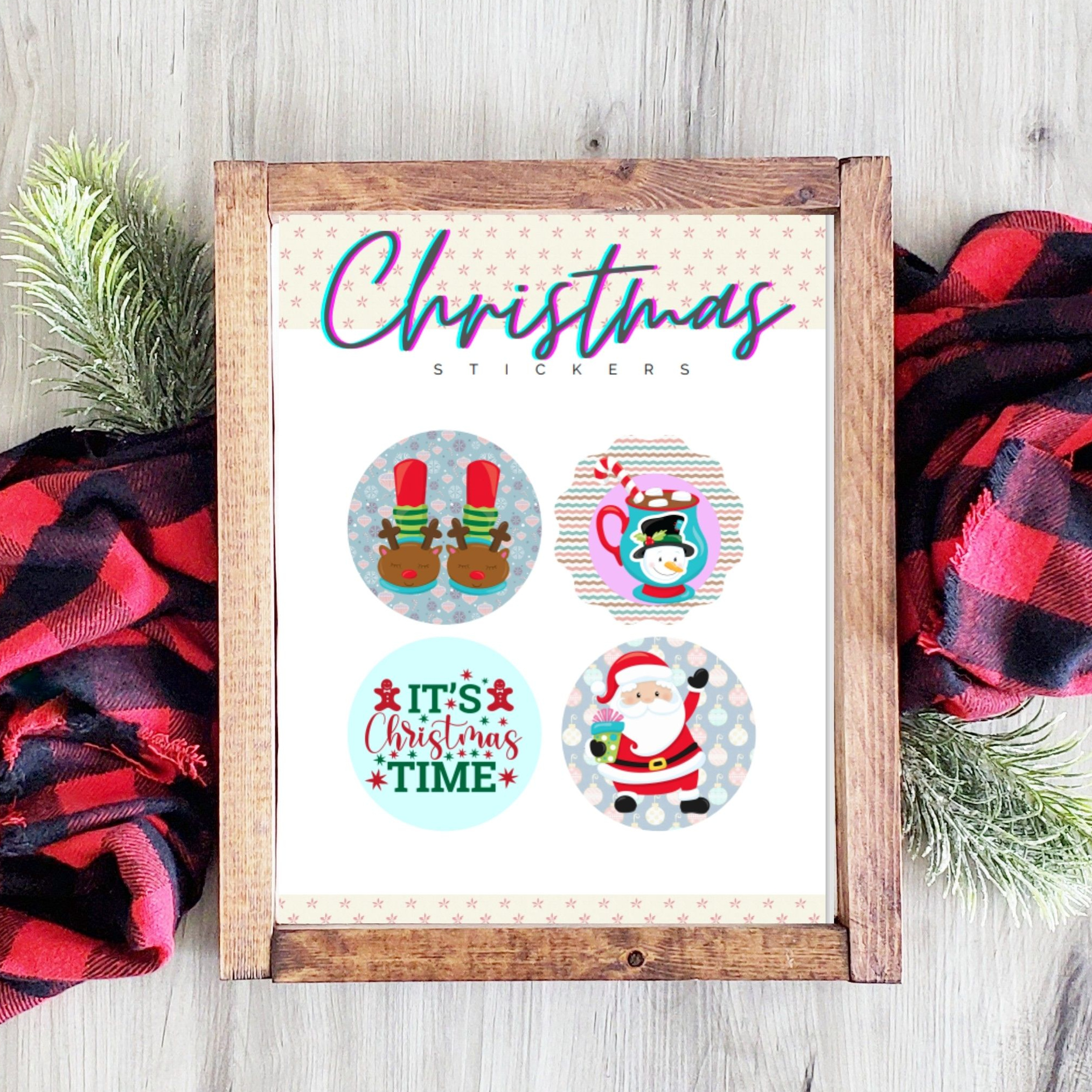 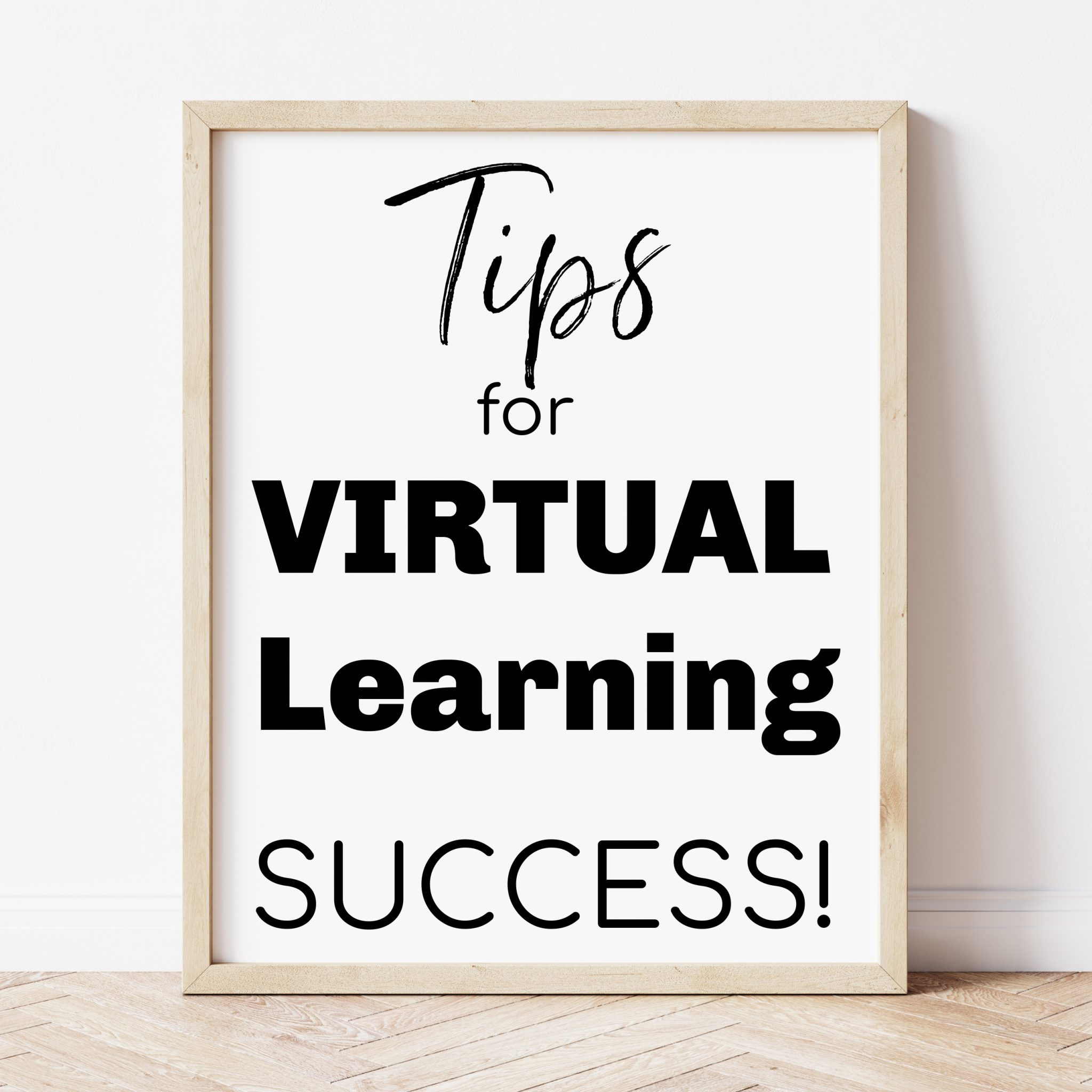 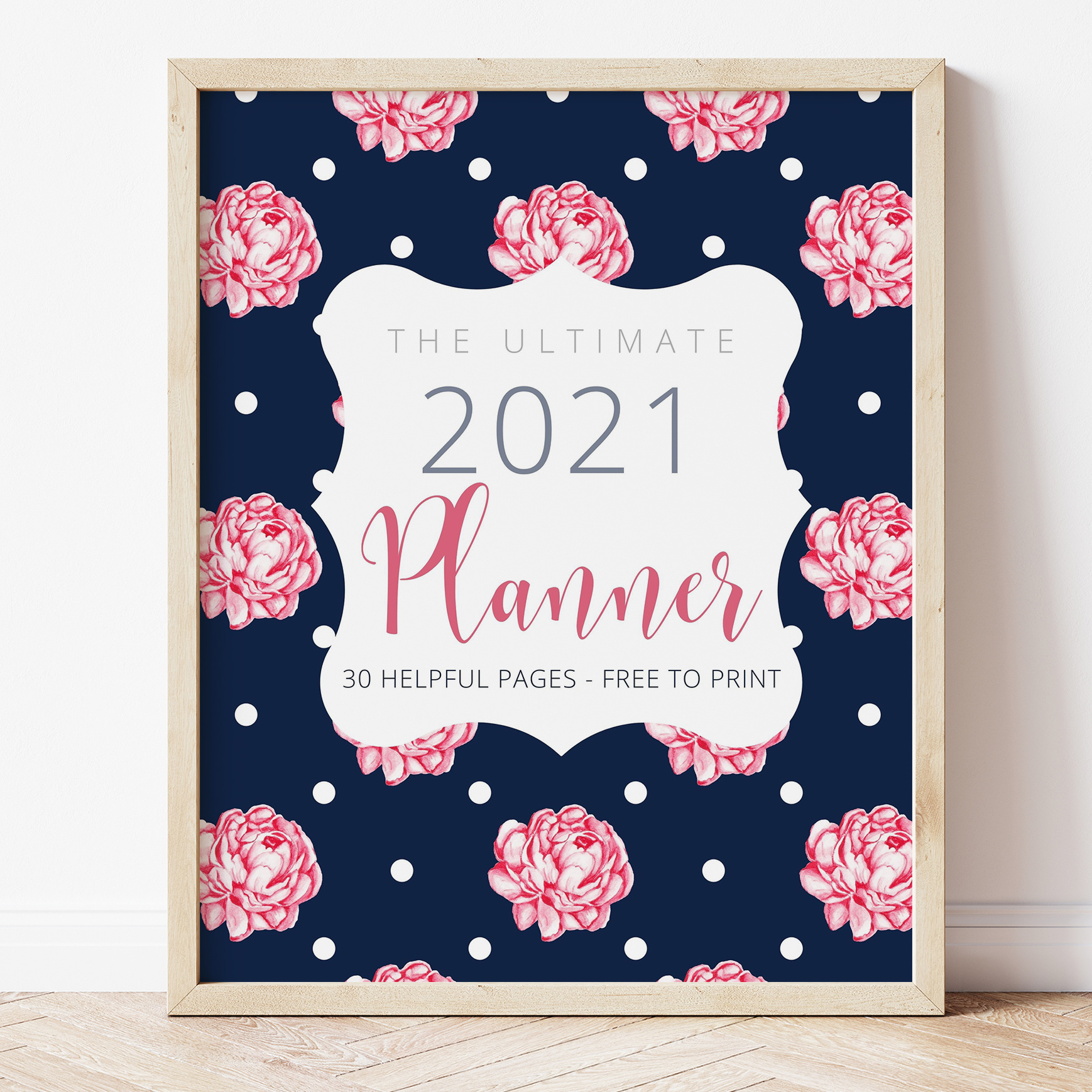 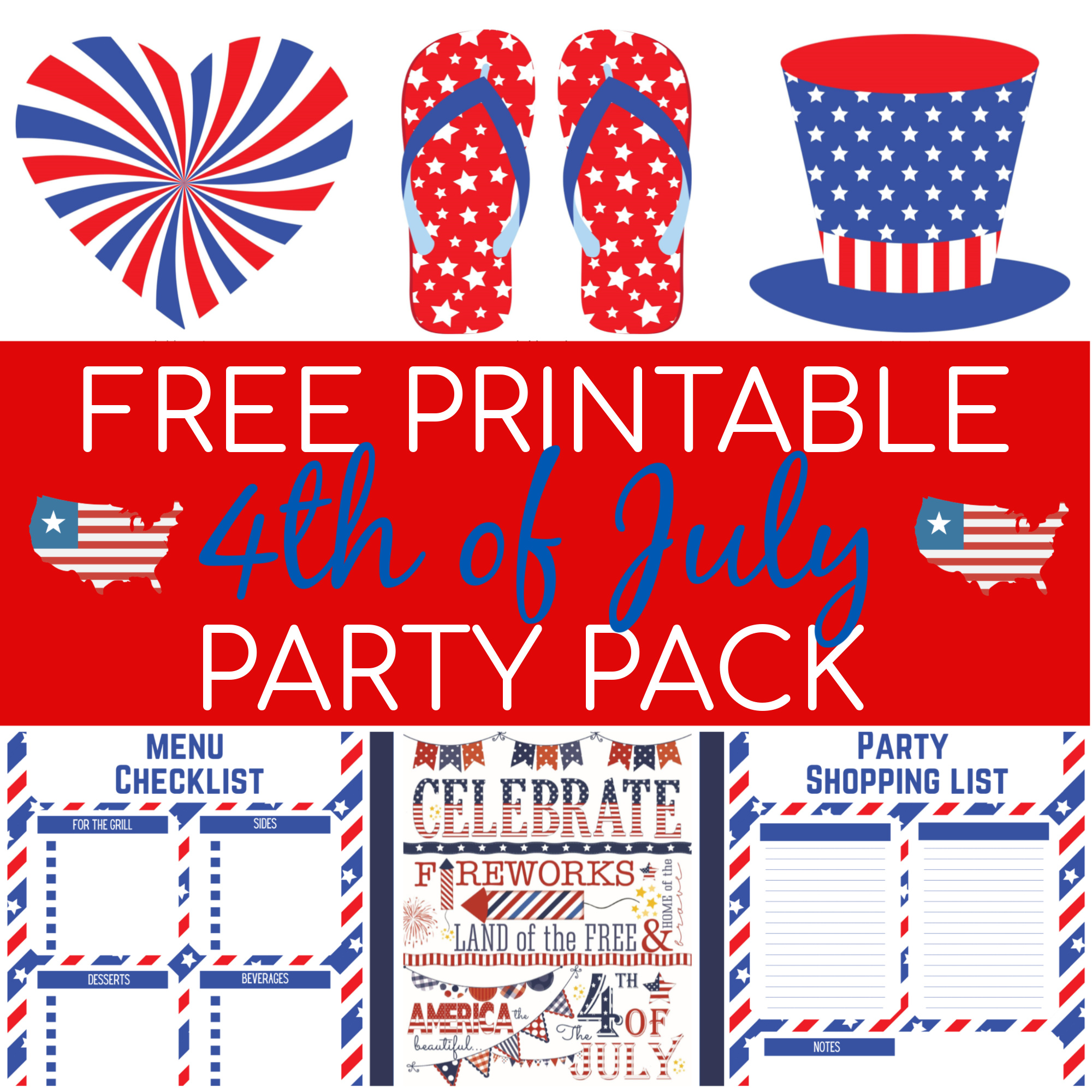 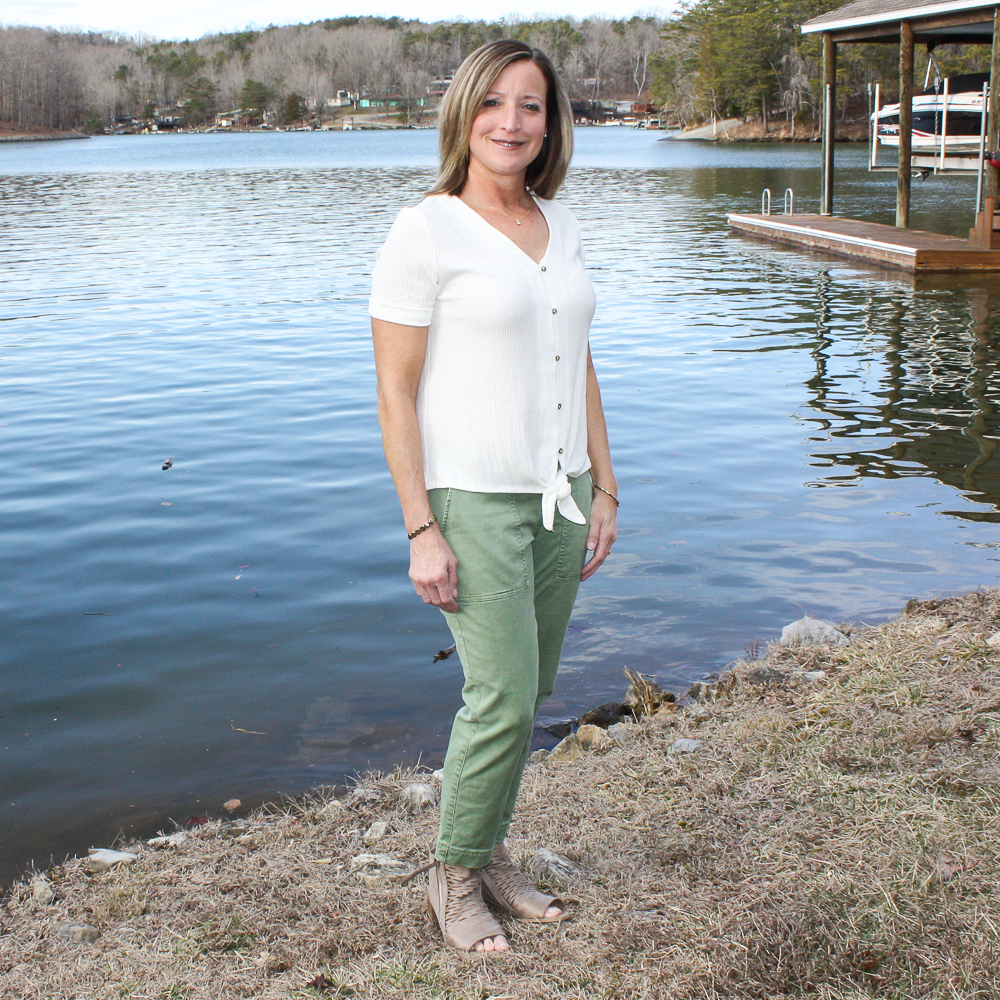