We’re back from the beach and I’m happy to report that we had a great time. It was very hot the first few days with temperatures in the upper 90’s and then it cooled down to pleasant day time highs in the upper 80’s. Can you believe that I only went to the beach twice and I never even put a toe in the water?? I don’t like the sand and I hate lugging a chair all the way to the beach to sit and sweat. I’d much rather ride in the boat with a cool breeze in my face! I ran almost every morning and then Mr. SP and I would go for a bike ride. We boated in the afternoon and played tennis a few times in the evening. In between the activities, we read books, cooked, ate, and relaxed. A good bit of our bike route parallels the sound, so I did spend a lot of time admiring the water, I just didn’t get into it!

I got lucky one of the two days that I did go to the beach. Mama, my aunt, and I went down about 4:30 pm. By 5:30 we were surrounded by life guards setting up what we thought was going to be a training. By 6 pm there were life guards there from every station along the OBX. Each group wore a different colored suit so we could tell them apart. They were having a friendly competition. One group arrived in an old military vehicle that they drove down the beach. The guards were on the back of it getting all fired up. By 6 pm a big crowd had formed on the beach to watch the competition. The locals must have known all about it because many of them had packed picnics and beverages to enjoy while watching. The guards had 13 spaced out poles set up on the beach and then 13 matching poles out in the water. Each team would send one or two “victims” out to the poles in the water to be rescued. They had all sorts of races to rescue the victim. Both the girls and the boys are incredibly fast in the water and strong. I’ll have to say that I quite enjoyed watching all of those muscular, tan young men compete!

I didn’t take as many photos on vacation as I intended.

If you are ever traveling on Route 460 between Petersburg and Suffolk stop in Waverly at Cowlings for BBQ. They serve it Carolina style and it is some of the best BBQ that I’ve had. Their service is also good and the food comes out fast. 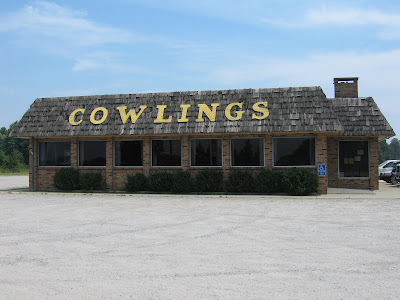 My cholesterol was dangerously low that day and I know that this meal fixed the problem. That’s fried cauliflower beside the beans. They serve it with a side of Ranch dressing. 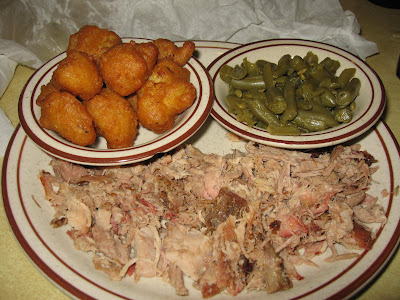 You can see that the Sweet Peas don’t travel lightly. The back of the car was full. If we had kids, I guess we’d have to make them ride in the boat! 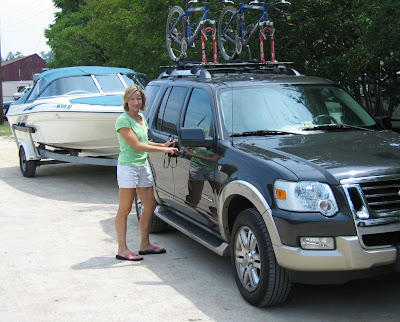 Here’s one of the great dinners that we enjoyed. Mama made this using a Tyler Florence recipe. I could probably find it on Food Network if anyone is interested in making it. 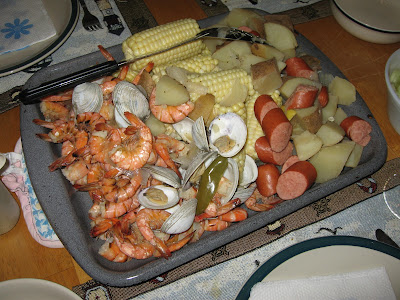 Lots of grass had washed up on the edge of the sound. It was decomposing and very smelly. Once we got on the water it didn’t smell at all. Here’s Mama and I after a ride. 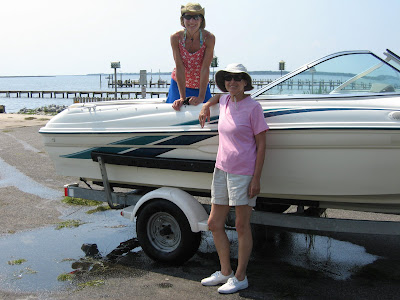 For years we enjoyed eating at The Fisherman’s Wharf in Wanchese. It closed for a few years and has reopened. The food was just as good as I remembered. They serve the best hushpuppies – crunchy and sweet. I could eat an entire basket by myself! Here are some views from our table. 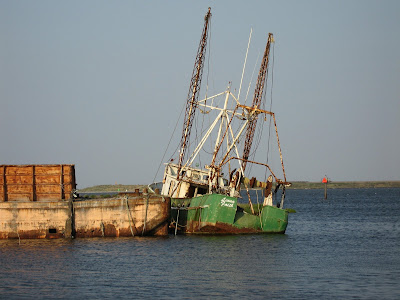 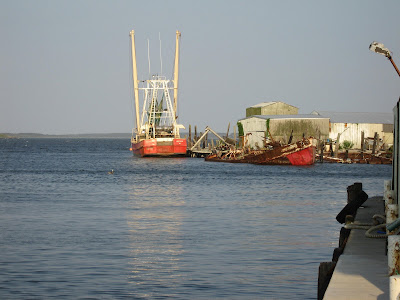 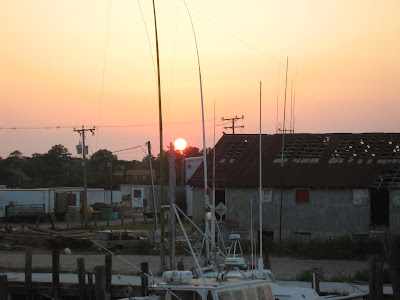 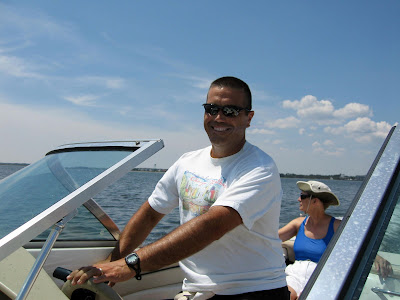 Manteo from the water 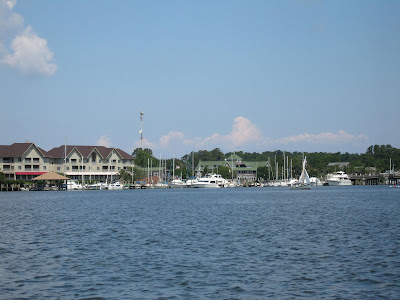 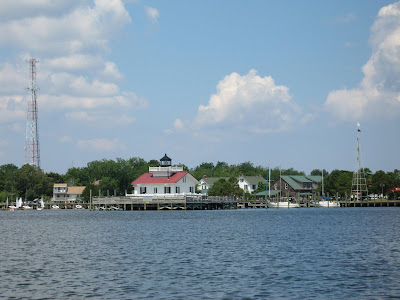 My aunt and uncle visited us for a couple of days. They are huge Va Tech fans! 3 out of 5 people riding in the boat that day went to VT. 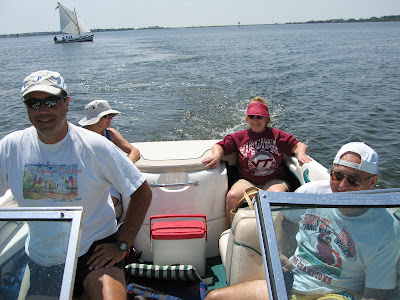 Snooping around in Pirate’s Cove 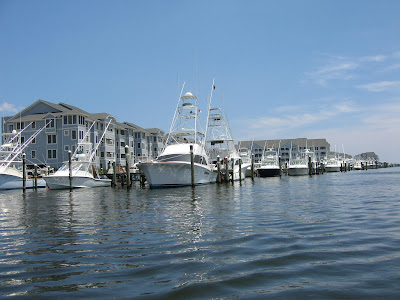 It was a good trip, but it’s always nice to get home. The only bad thing that happend while I was away was that the deer broke through the fence surrounding my garden and ate everything. What a disappointment! I fixed it and hope that the plants will grow back and will eventually produce something. 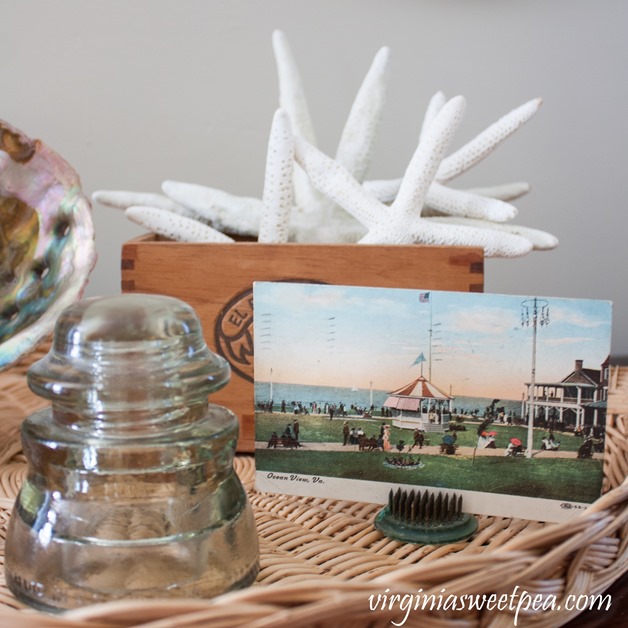 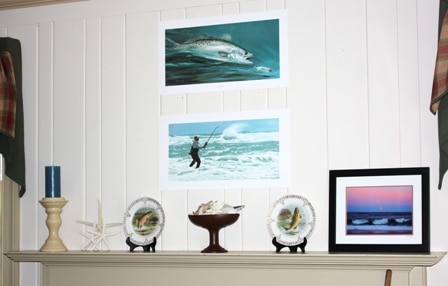 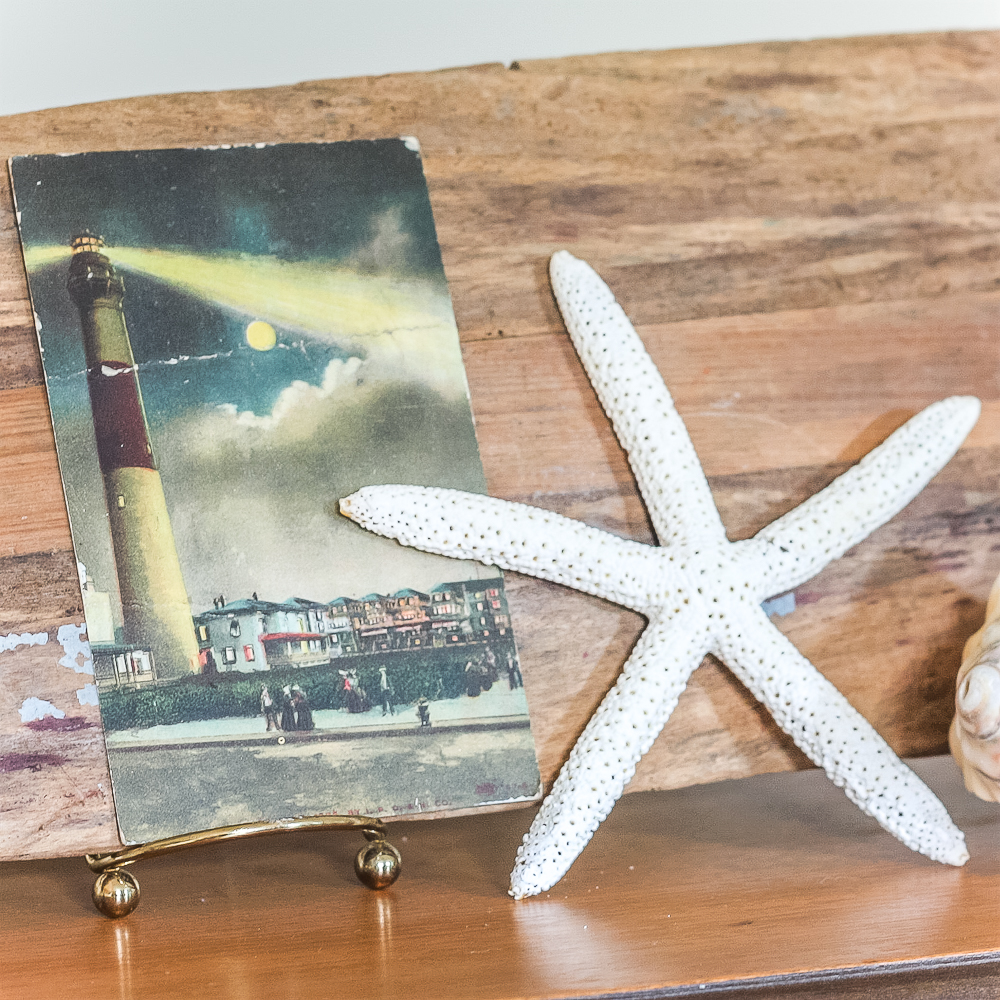 Highs and Lows of the Weekend

Labor Day Weekend at the Beach 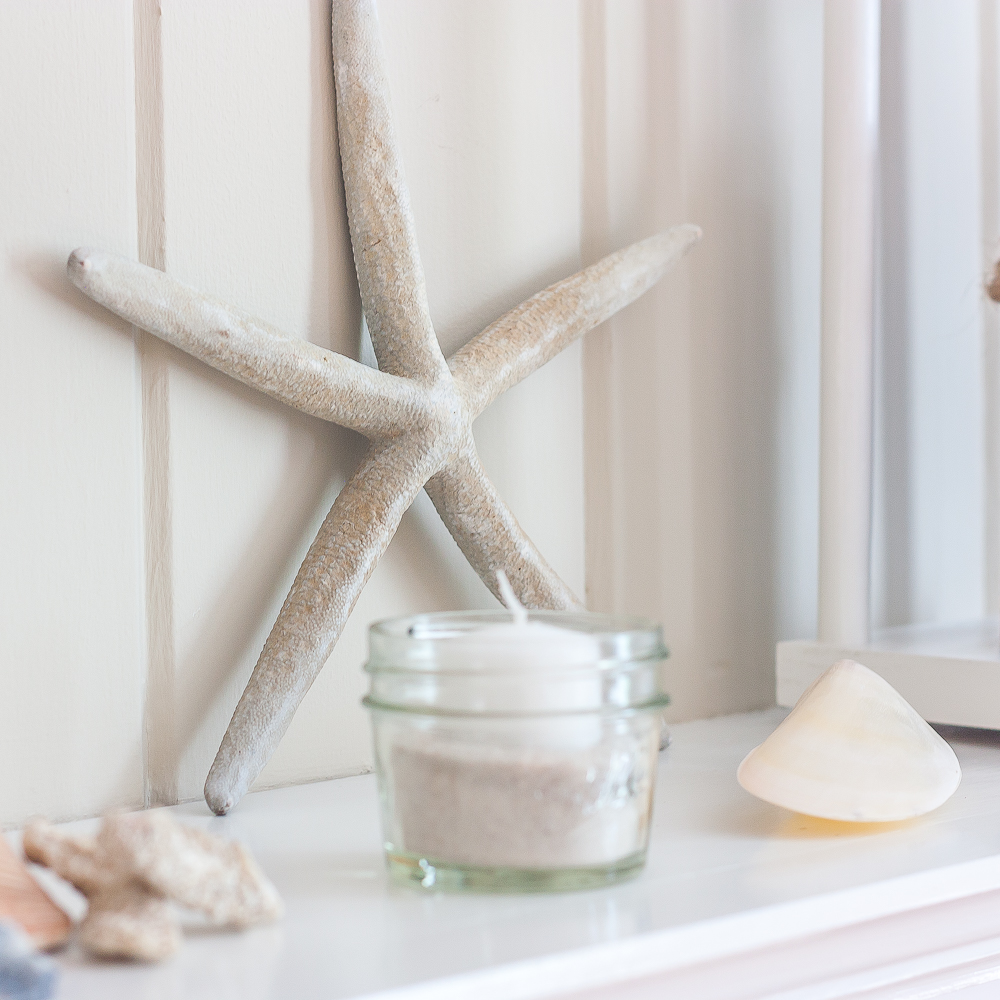