Today is my brother’s birthday. He would be 37 today. In January 2002, on the last day of hunting season, his boss accidentally shot and killed him. My life has not been the same since. Not a day goes by that I don’t think of him and miss him. Frederick left behind a wife and a precious little girl, Reese. Reese had just turned two when he died and she doesn’t remember him at all.

I grew up on a farm way out in the country. There weren’t other kids around to play with, so Frederick and I were playmates. Mostly we played in the creek or pretended to be Indians and built Indian villages complete with tepees.

In my family we don’t express feelings very well. Most of us keep everything hidden inside and try to put on a happy face for the world. Tonight my mom, sil, Reese, hubby and I are spending the night in Roanoke and going out to eat. I’m sure that Frederick will be on everyone’s mind today. We’ll see how much we talk about it.

This is the last picture I took of him on Christmas Day 2001. 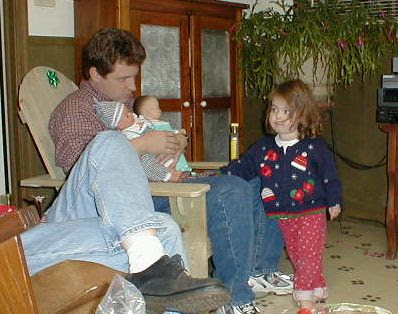 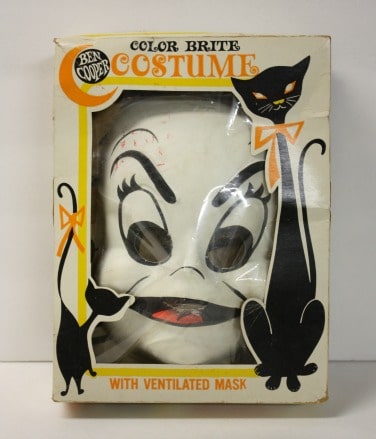 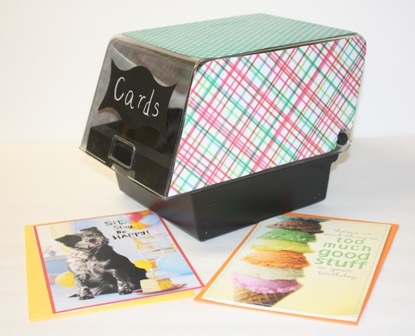 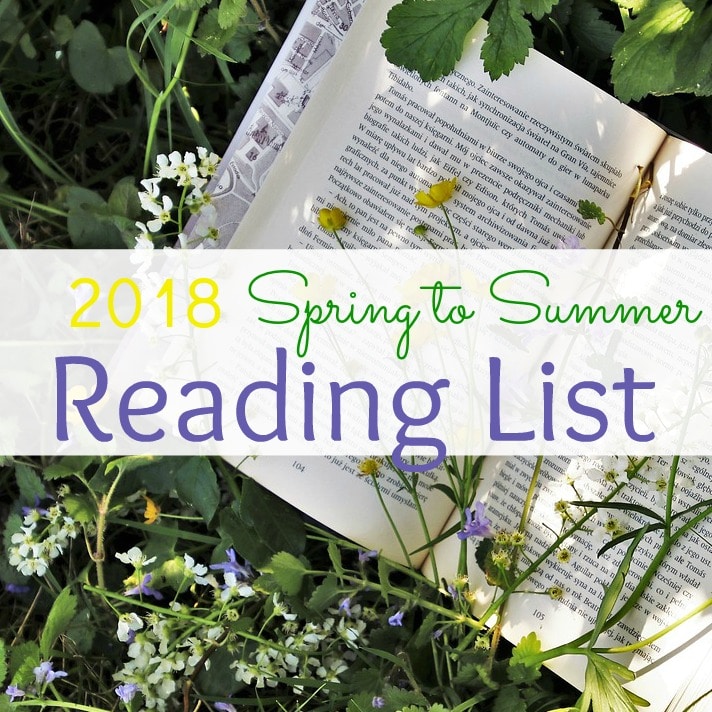