I knew this cookbook was being written and have waited for years for it to be published.  I saw an ad in a local magazine advertising it and rushed out to purchase it.  Laurie Babcock was a caterer and is locally famous for her cooking.  I used to see Laurie at the Y and knew she was writing a cookbook.  Laurie sadly lost her battle with Scleroderma in 2005.  Her daughter and husband put the finishing touches on the cookbook that she had worked so hard on over the years and now Laurie’s recipes can be enjoyed by many.

If you would like to read more about this cookbook, click below.  The site has sample recipes from the book that sound mighty tasty.

Laurie’s daughter, Tucker, is an artist and I assume that she did the artwork for the cover.

The book is peppered with more of Tucker’s sketches.

The book is divided into four sections, one for each season.  These pictures make me want to attend a catered function. 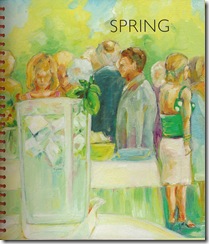 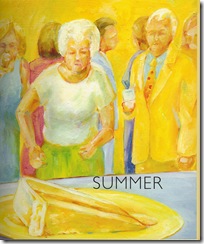 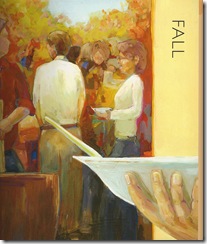 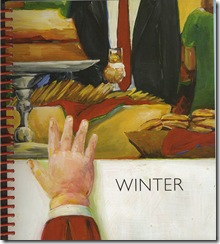 The margins of the recipe pages are full of helpful hints like this one: 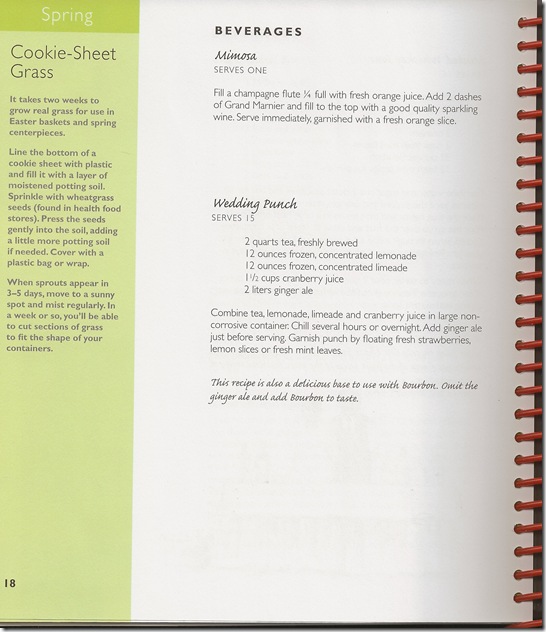 Cookie Sheet Grass would be such a fun spring project!  The Wedding Punch sounds pretty good, too.

I recently made my first recipe from the book.  Elsie’s birthday was weekend before last and I decided to make a cake for her.  We had a Saturday night tennis party and enjoyed the cake after we played.  It was a hit!

I like to date a recipe when I try it and write my own comments.  My cookbooks become a diary of sorts. 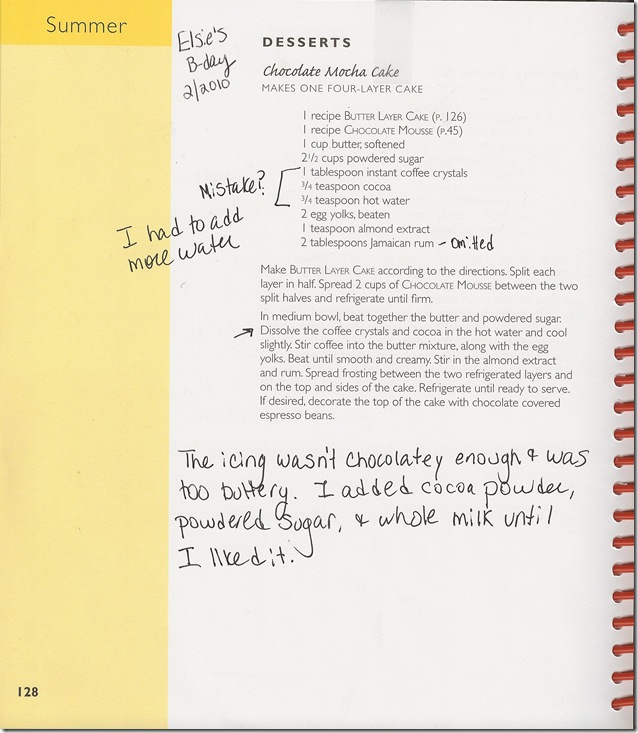 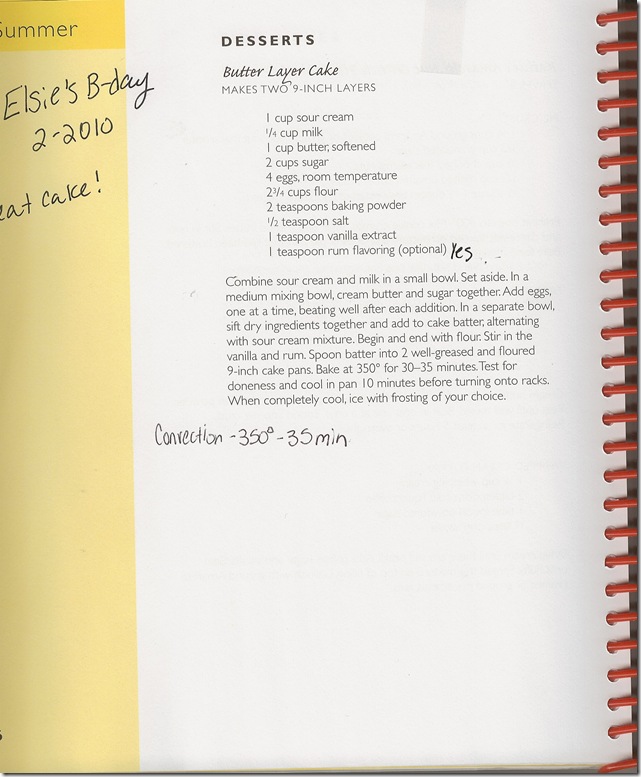 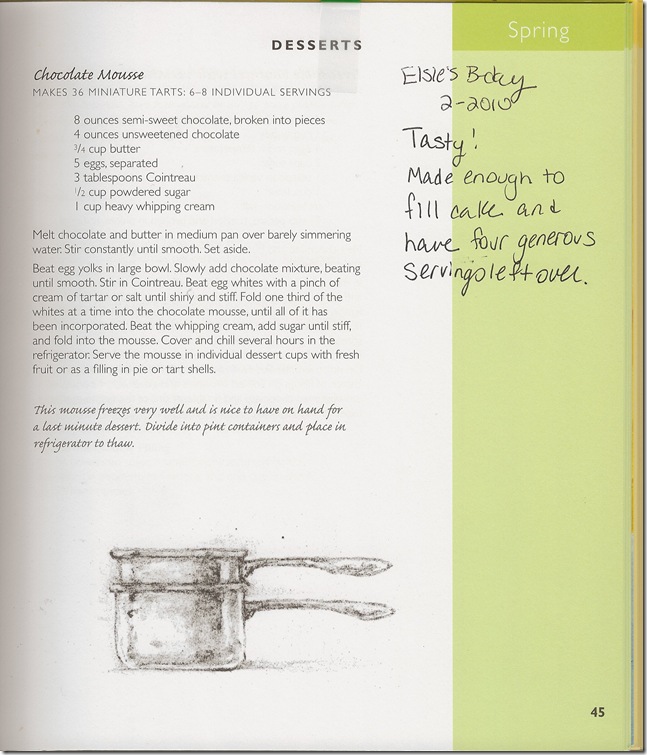 The cake part was excellent and I know that I will use this recipe time and time again. 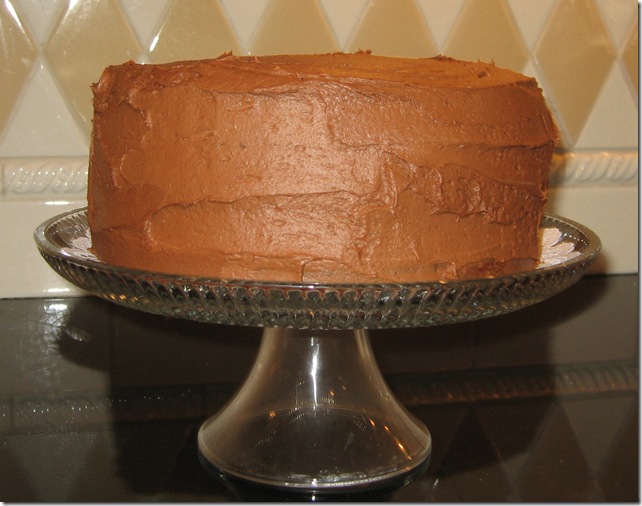 I almost cried when I realized that I forgot to take my camera to the tennis party.  I really wanted to get a picture of Elsie with her cake.

Elsie sent some of the leftovers home with us.  Here’s a slice.  Mmmm….. I have been reading this cookbook like it is a novel and have marked many recipes that I want to try.  I’m so glad that Bobby and Tucker finally published it.

Do you write notes in your cookbooks?  Both my mom and grandmother did.  I love seeing their notes on when and where they served a dish. 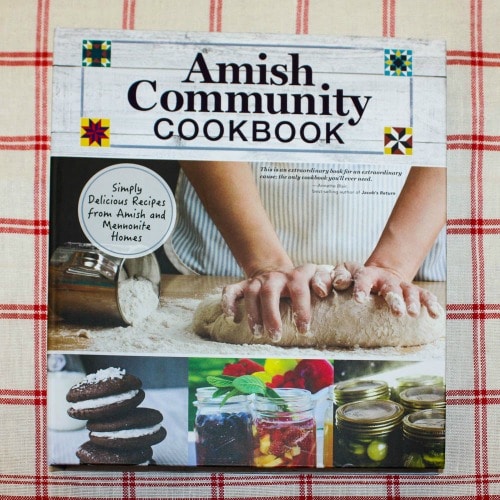 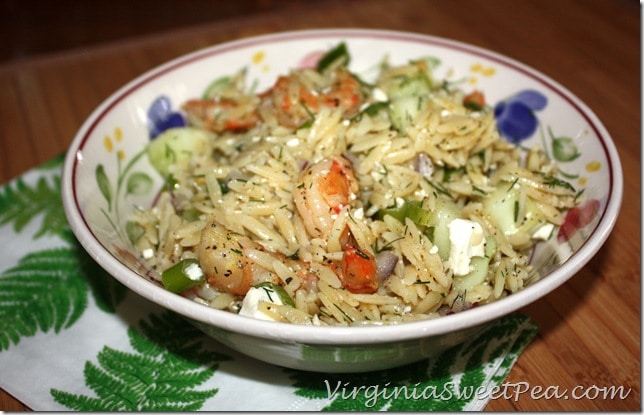 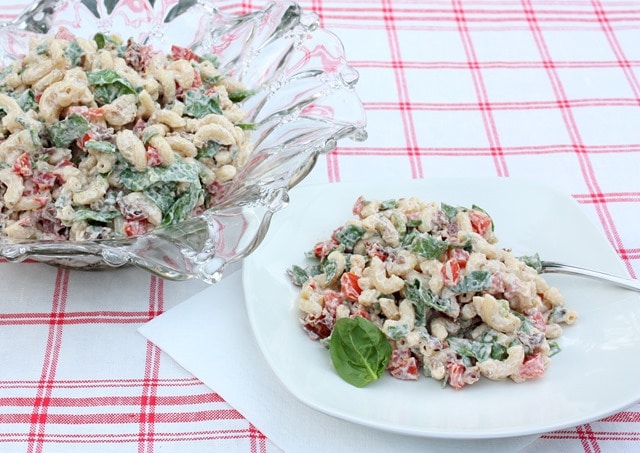 Delicious BLT Salad with a Twist 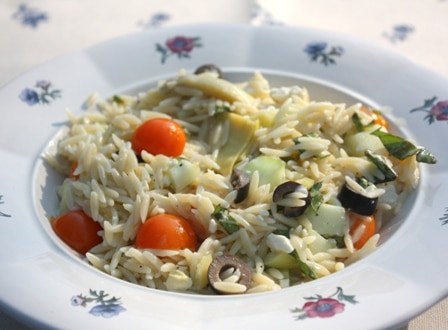