I have so much enjoyed this “birch” cone that I bought at a local shop, “A Little French.” For $10, this was a deal, in my opinion. In January it held glittered pine cones, in February it held red Sumac pods, in March and April it was adorned with Forsythia, and now for May it holds Hydrangea. I have this hanging on my screened porch by the door that we most often use. I like having something seasonal there to admire. Little things that I enjoy make me happy! 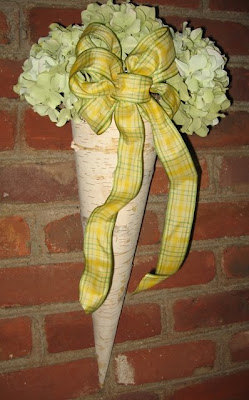 Today is a busy day. I have cycle class before school, school, a million errands to run, and an 8 pm tennis match. I’m playing doubles, so it won’t be too bad. Tomorrow night I play singles at 8 pm. That will be a killer after a long work day. 8 pm matches are evil. It’s funny that the women have a lot of 8 pm matches, but not the men. Mr. SP’s team plays at 6 pm. He’ll be able to eat the Cinco de Mayo buffet and drink beer while the ladies play. I would much rather play at 6 pm so I could sip a Margarita while he plays at 8 pm.

Have a good Tuesday! 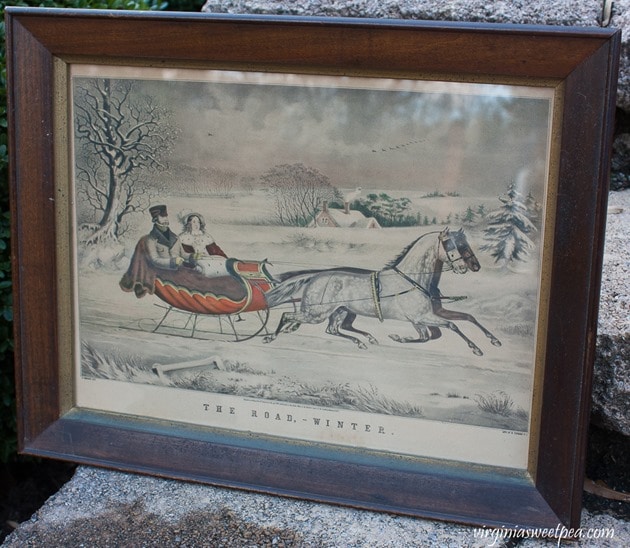 Signs of a Change of Season

Last Summer Day on the Lake 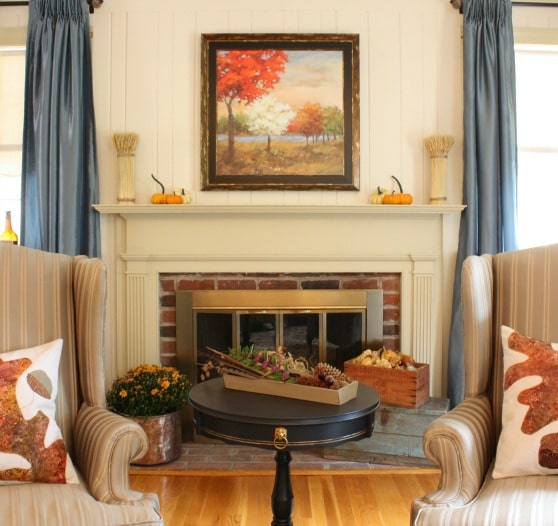 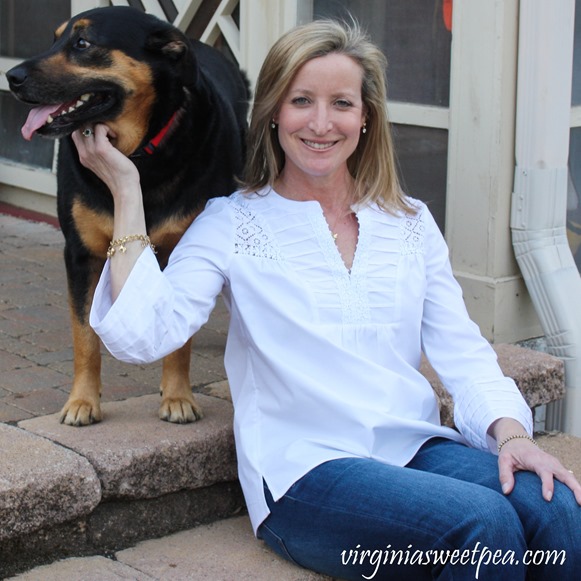 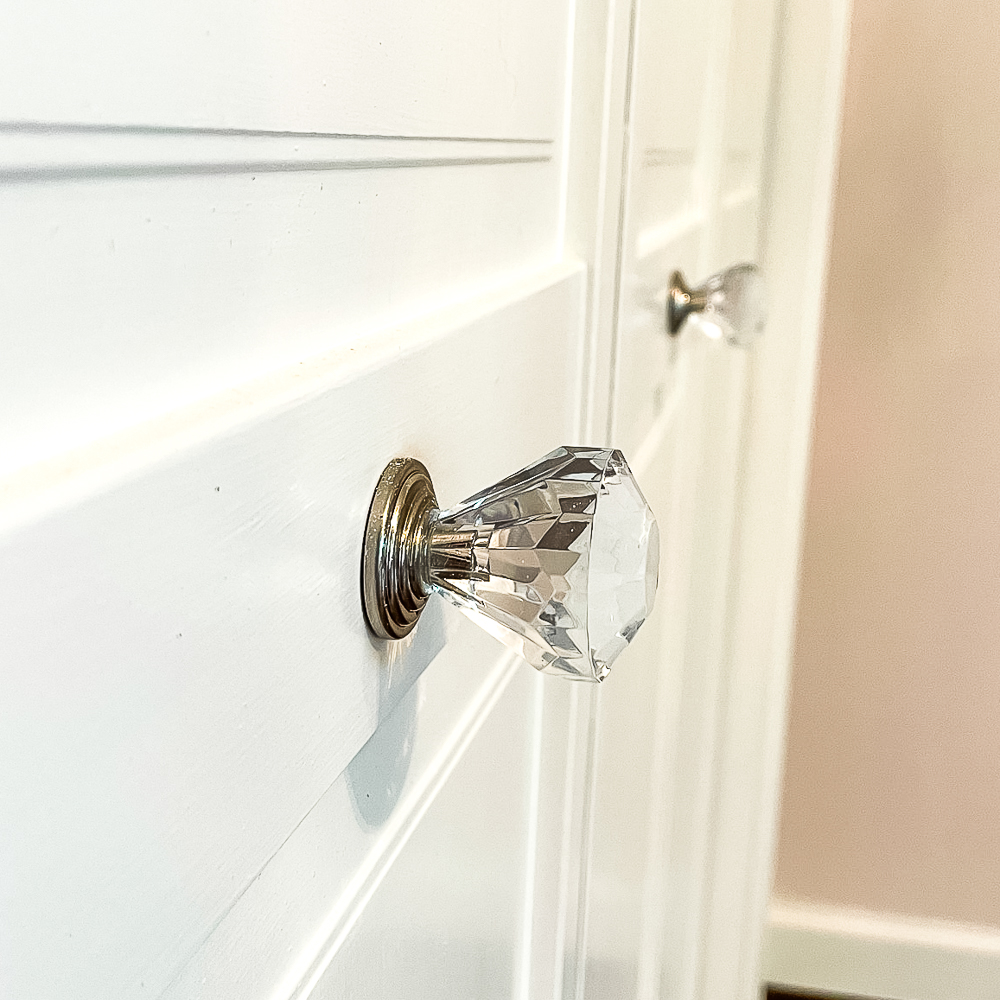 How to Install Bifold Closet Doors