Mr. SP and I are officially signed up for the Flying Pirate Half Marathon on April 28.  The course is the first half of OBX Marathon held in November each year.  In past years we’ve done the OBX Half which is the second half of the marathon course.  Isn’t the logo for the race cute?

The race will also be an excuse to go to the beach!  We love the OBX and would go more often if it weren’t so far away.

Mr. SP has goals other than this one.  He is also doing a relay portion of the Big Sur Marathon with his brother, sister, and dad the following weekend.

Having a goal makes it much easier to get out there and run.  I’ve slacked off in the past year because of my plantar fasciitis.  Now that it’s better (knock on wood) I have no excuse not to run some distance. Right now I’m working on getting my base mileage back up and then I’ll slowly add on a long run each week.

I’ve also been trying to get to the gym more often for weight workouts.  Doing weights combined with running really fires up my metabolism.  Burn baby burn!

Do you have any fitness goals that you’ve been working on?

Also, I’ve been thinking of starting a weekly series where I demonstrate exercises that I have found to really work or give helpful hints for motivation, stretching, or anything else fitness related.  Let me know if this would be something that you would be interested in reading. 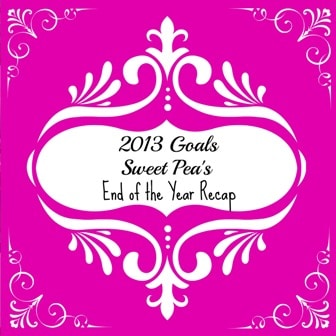 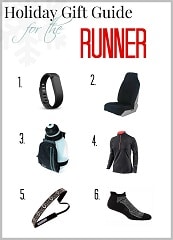 Holiday Gift Guide for the Runner 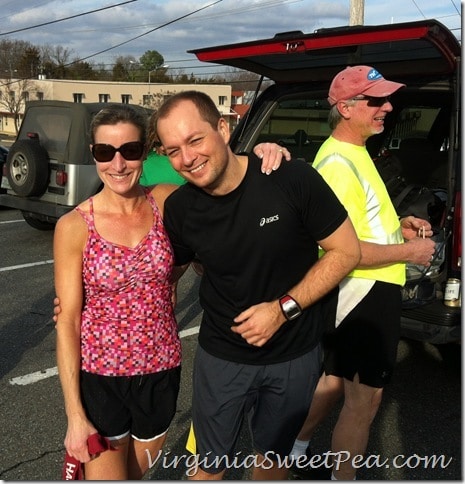 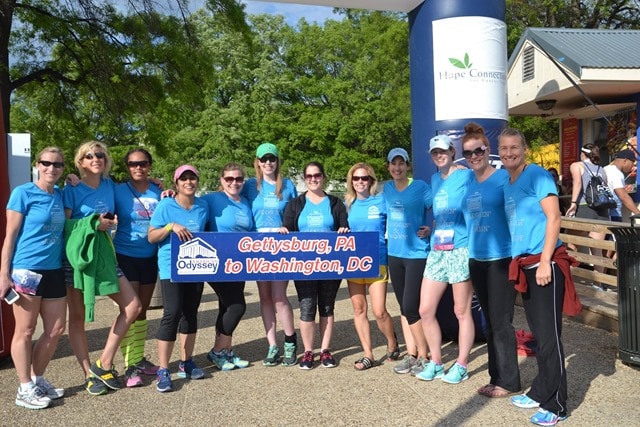