Let this snow continue to fall….

It is a winter wonderland outside right now. The snow is pouring down and the ground and trees are quickly turning white. I’ve got my fingers crossed for a day off from school tomorrow. I went to Michael’s today to get materials to make something for Spring for the front door. I figured that I should be prepared, “just in case.”

Mama came to visit on Friday to join us at the club for the first ever performance of “The House Band.” They are called The House Band because the idea was to have club members make up a band and perform. They put on a rockin’performance and the club had one of the most profitable evenings that they’ve had in a while. I didn’t get a single picture of Mama. She said that with one more glass of wine, she would have been out there with us dancing!

Here’s the band – I sure hope that they will perform again soon! 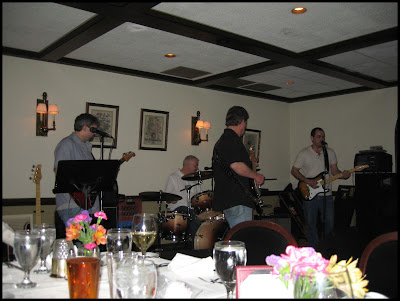 This is our good friend, John. He was a “rock star” and had a band before he became an IT guy. 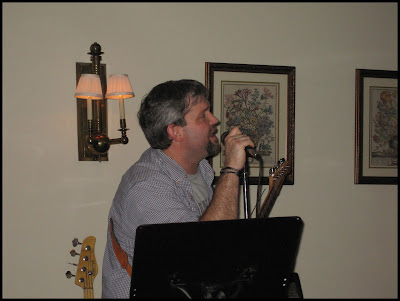 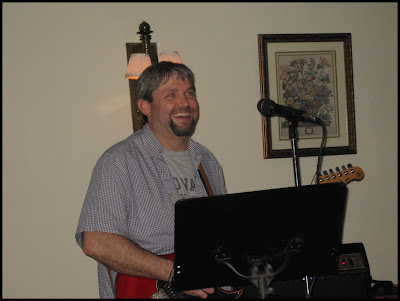 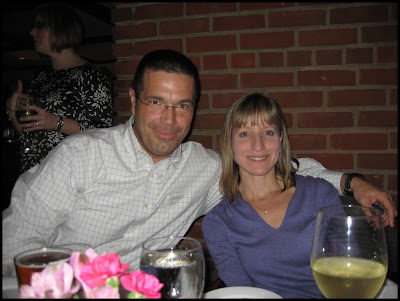 This is my good friend and sometimes doubles partner, Becky. I taught both of her girls. One daughter is due to have her first baby in May. 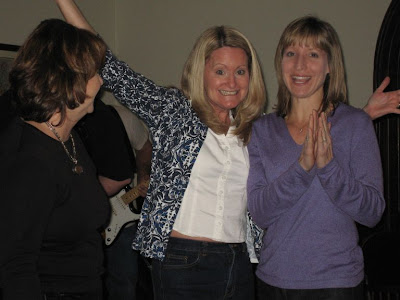 Kevin, John, and Elsie
I love to have John as a doubles partner, but usually Elsie gets him. Elsie and I love to play doubles together. Elsie had a birthday this weekend! 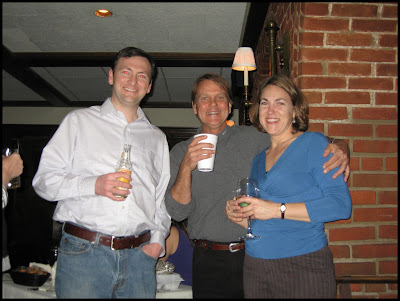 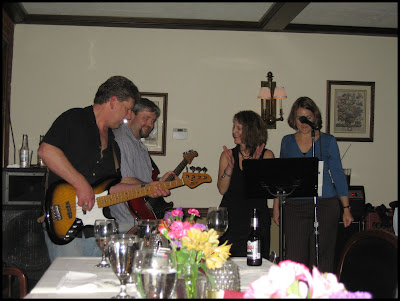 Mama and I went on a tour of lofts downtown on Saturday. Many old warehouses downtown have been renovated and are now loft apartments. The tour benefited the local free clinic. No photgraphs were allowed, but I did find this picture on the web to give you an idea of the places that we saw. We were able to tour eleven lofts. I can’t imagine living in one of them, but I did enjoy getting a taste of what “loft living” would be like.

The girl who lives in this loft is a teacher and a triathlete. Her bike was hanging on hooks on the wall. This would be a very cute and cozy apartment for a single person or for a young couple. 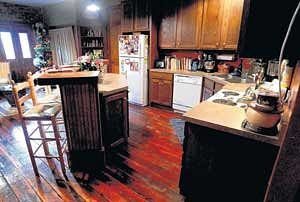 One building had this cool waterfall behind it. Each loft had a deck in the back. Wouldn’t it be pleasant to sit outside and listen to the water and look at this peaceful site? 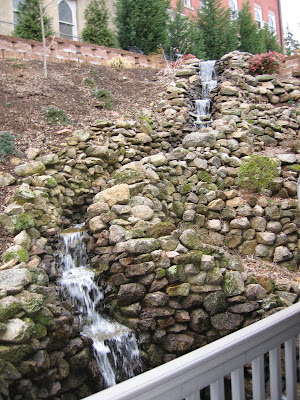 The snow is slowing down now. Oh no! Do a little snow dance for me. I want to spend Monday with y’all and not at school. 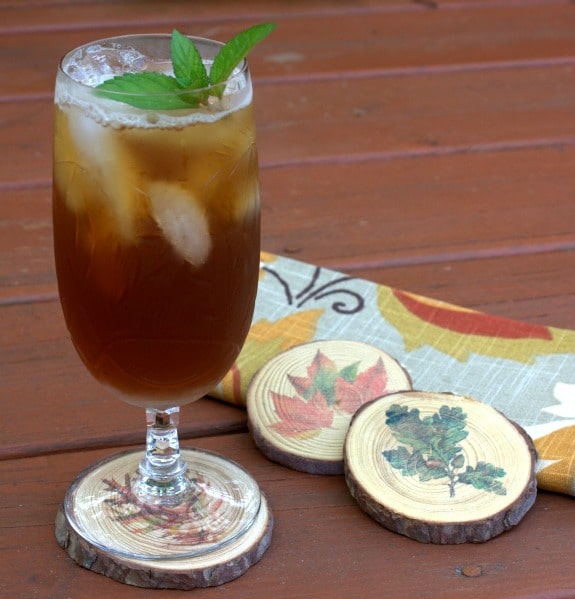 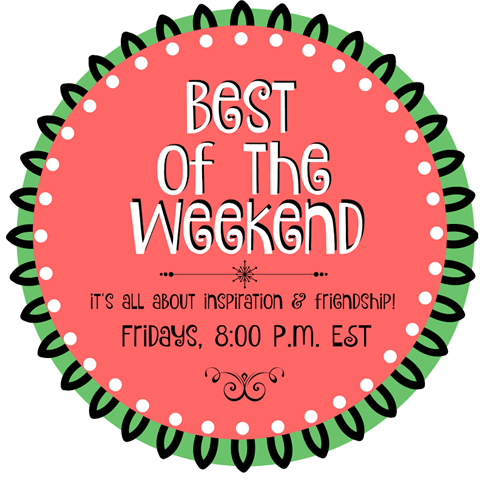 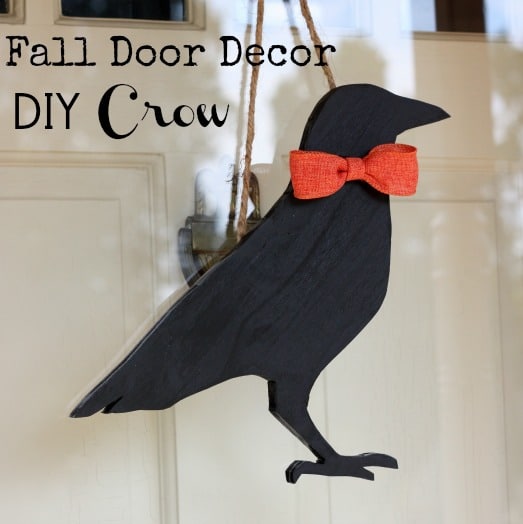 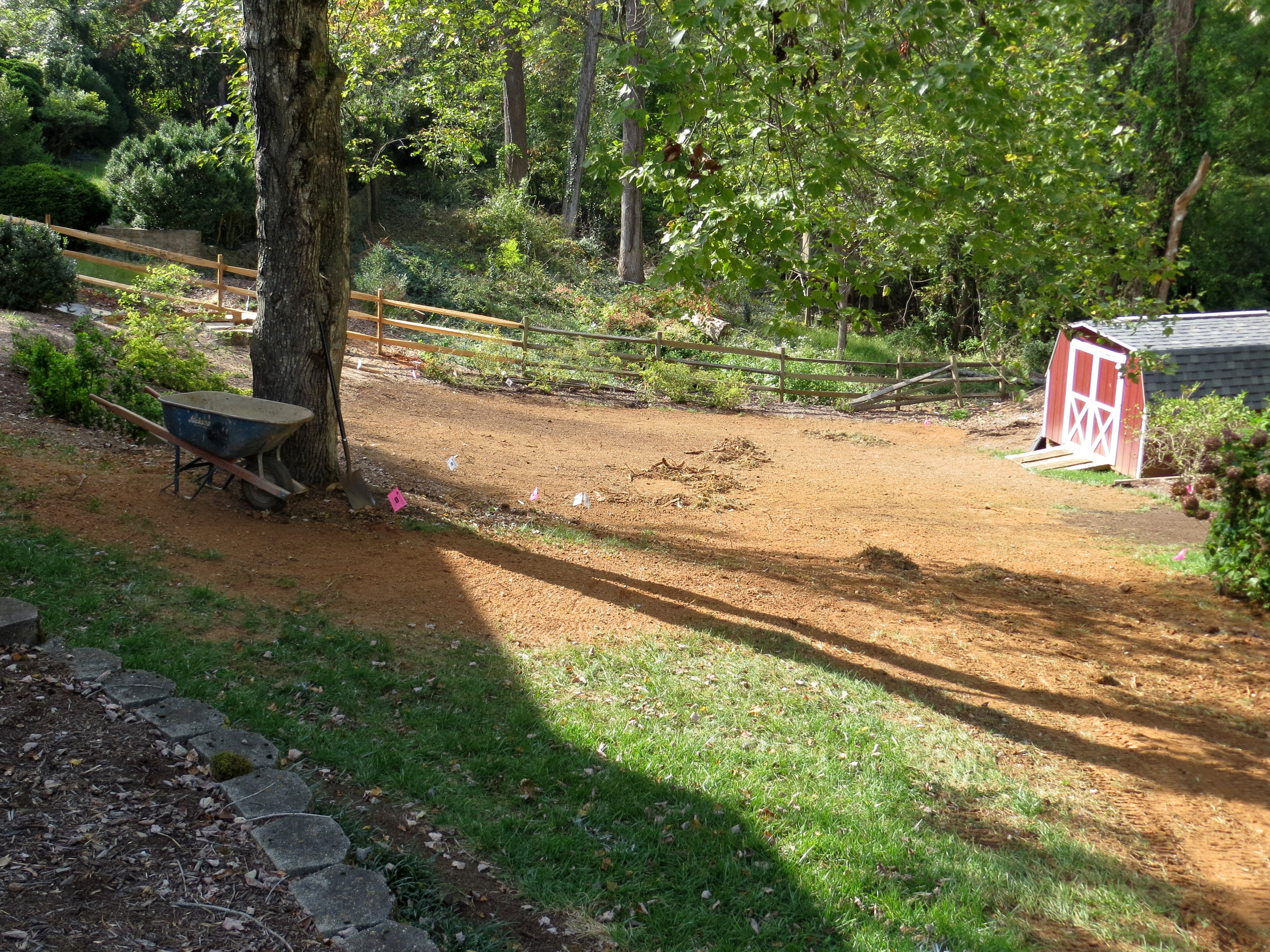 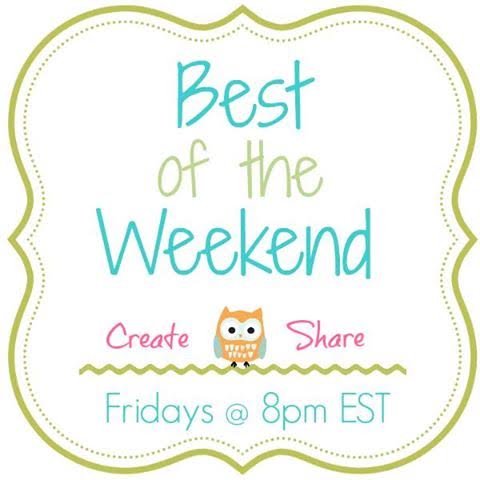