I tried to get a lot of things checked off of my “to do” list this week while still having time for some fun.

One exciting thing that happened was that I had my car repainted. I drive a black 1998 Honda Accord. There was a defect in the paint that year that caused the clear coat to peel away. It started about five years ago on the roof. Honda partially paid to have the roof, hood, trunk, and bumper repainted. I didn’t have the sides done because they were fine at that time. Then the sides started to peel. It was unattractive and I was afraid that the car would start to rust. We don’t have a garage and I have no plans to get a new car. At ten years old, mine only has 101,000 on it. The interior looks great and I get good gas mileage. So, I shelled out the bucks to have the entire car repainted and it looks so nice. I do have to take it back in Tuesday to have one little thing touched up, but overall I’m pleased. It’s so nice to see a shiny, new looking car in the driveway.

I do not like to clean, but I like for my house to be clean. When it’s not, I just hate it. I had Merry Maids for a while, but they didn’t clean up to my standards. They did a good job, but I’ll admit that I’m a perfectionist, and if I found something that they didn’t do, it burned me up that I was paying and still having to go behind them to clean. So, in the early winter, I let them go. I didn’t stay caught up like I thought I would, but I tried. This past week I’ve been cleaning like crazy. Mr. SP helped me to take every window, storm window, and screen out, wash everything and put it all back. It was a six hour job, but worth it because my windows sparkle. I like to think about how much money I’m saving by doing this kind of thing myself. Probably a lot! I washed every door, baseboard, chair rail, and floor. If only the house would stay this clean!

I spent a few mornings in the yard and thoroughly weeded my flower beds. I didn’t purchase mulch this year for the first time in at least 12 years. Last year I had 15 yards delivered for $150. This year the price jumped to $350. I decided to do without and see what happened. There’s still a small layer of old mulch left, but weeds are germinating and it is working me trying to keep up with picking them all out. Next year I’ll shell out the bucks. The yard looks so much nicer with a fresh coat of mulch. My veggie garden is looking pretty good this year. The tomatoes have really grown and are blooming. The cucumbers, peppers, and beans also look pretty good. The only thing that I’m harvesting now is lettuce.

Tennis play for me came to a grinding halt at the end of the week because of the Central Virginia Invitational Tennis Tournament (CVITT) held at our club. This is the most fun event of the year that we host. It’s fun to watch the great players and it’s a four day party at the club. I only went two days and I really enjoyed it. One of these days I’d love to be good enough to play in it. (That will probably never happen. Maybe the over 55 division. That gives me a few years.)

I ordered the fabric for my curtains. I ended up ordering enough to make two toppers and a roman shade for the door. The door in that room is an old fashioned Dutch door where it is two pieces. The top part has a window and can be opened and closed separately from the bottom part. Well, that’s what is supposed to happen, but Mr. SP is from Chicago and wasn’t having any of that. He screwed the pieces together. I’m going to make the roman shade for the door first, then do the toppers, and then repaint, if I repaint. After I get that project completed, I’ll order more fabric and do the panels. That breaks up the cost and labor a little bit.

I hope everyone had a good Father’s Day. It is a sad day for me because I miss my dad and it makes me sad that my niece will never know her dad (my brother). Mr. SP’s sister came in from CA for a week long visit on Saturday. We took her and my in laws to the lake and then had a cookout at the in laws house. It was a very nice day.

I’m off to Waynesboro today to help my mother to pick out some new glasses frames. I’m going to spend the night with her and help her do a few things while I’m there. 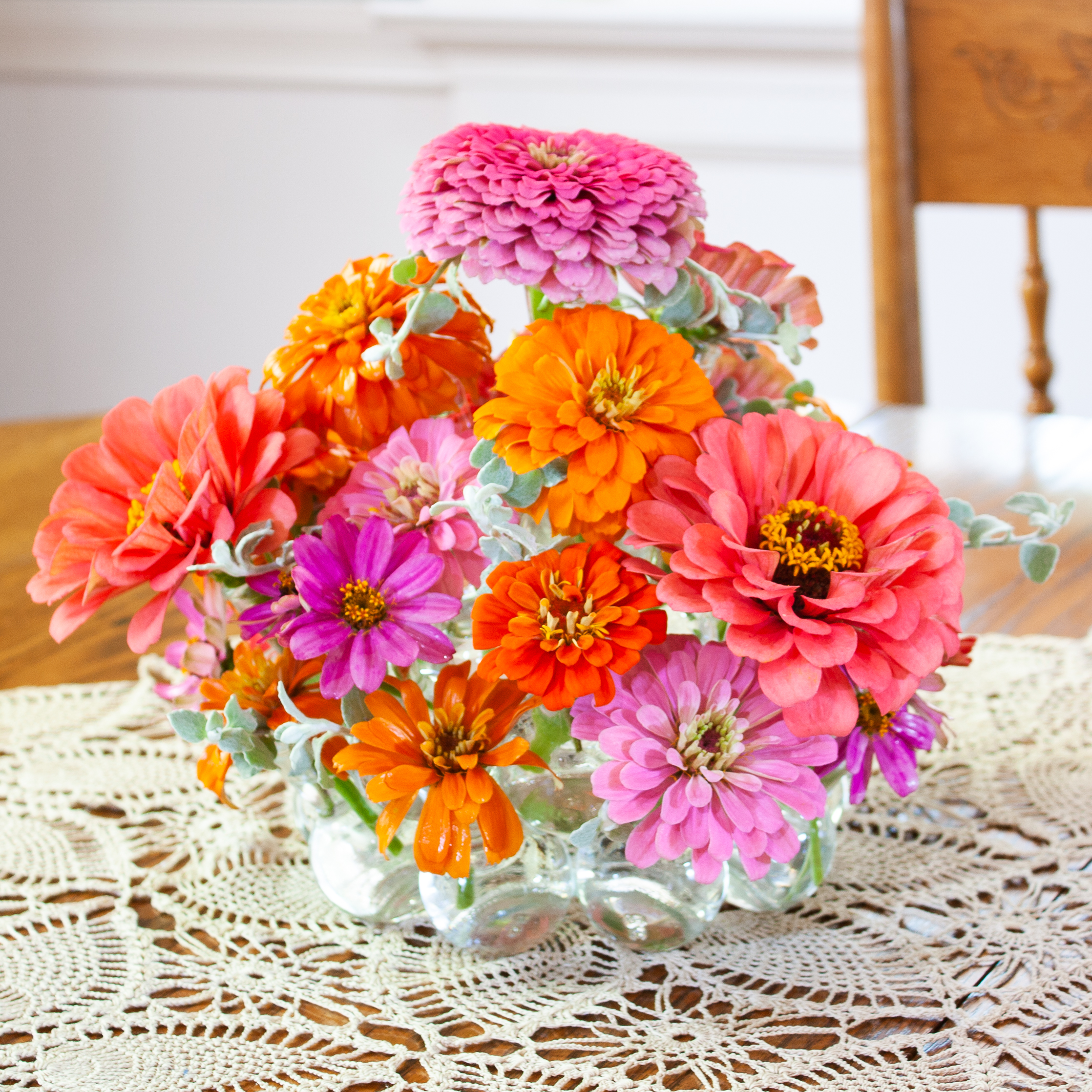 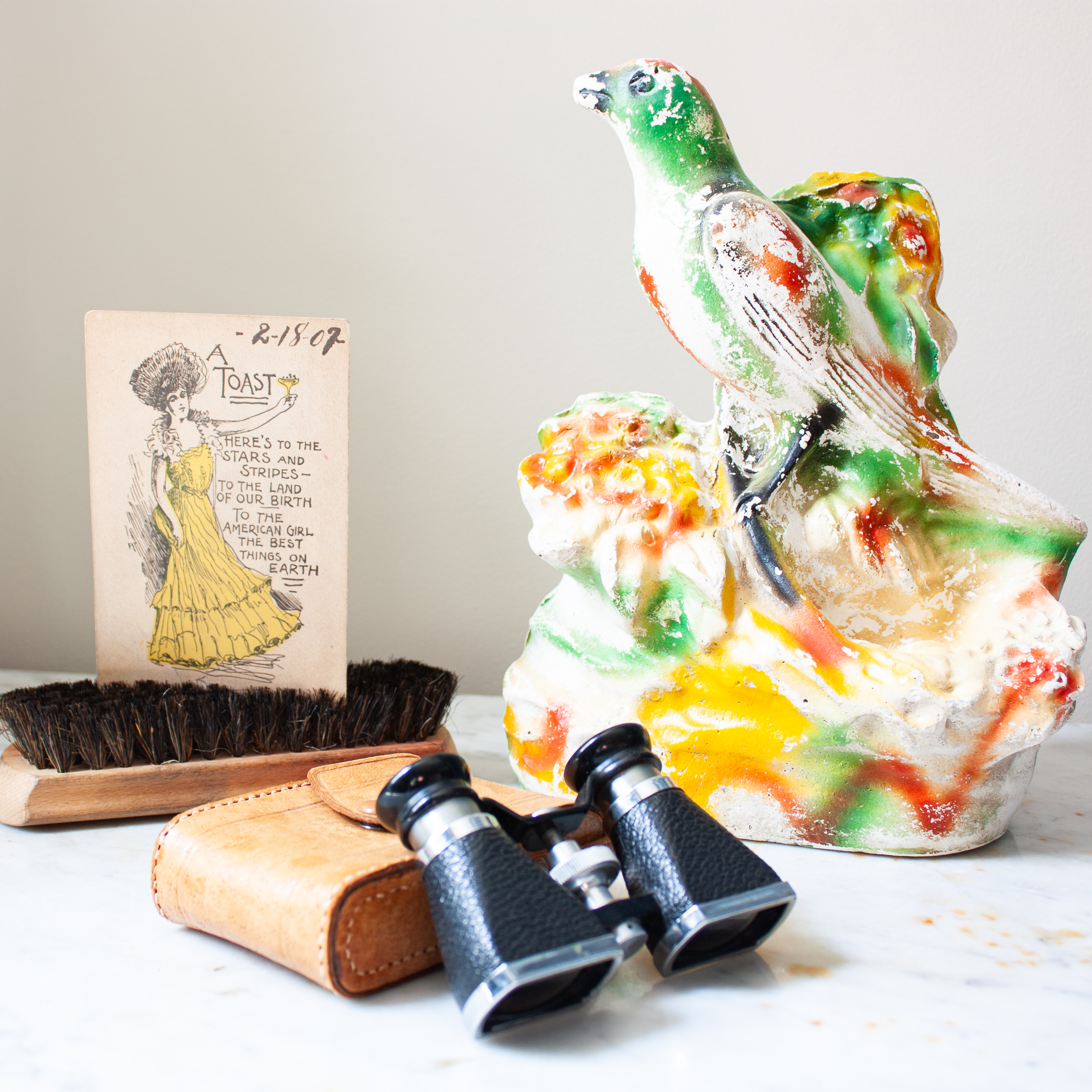 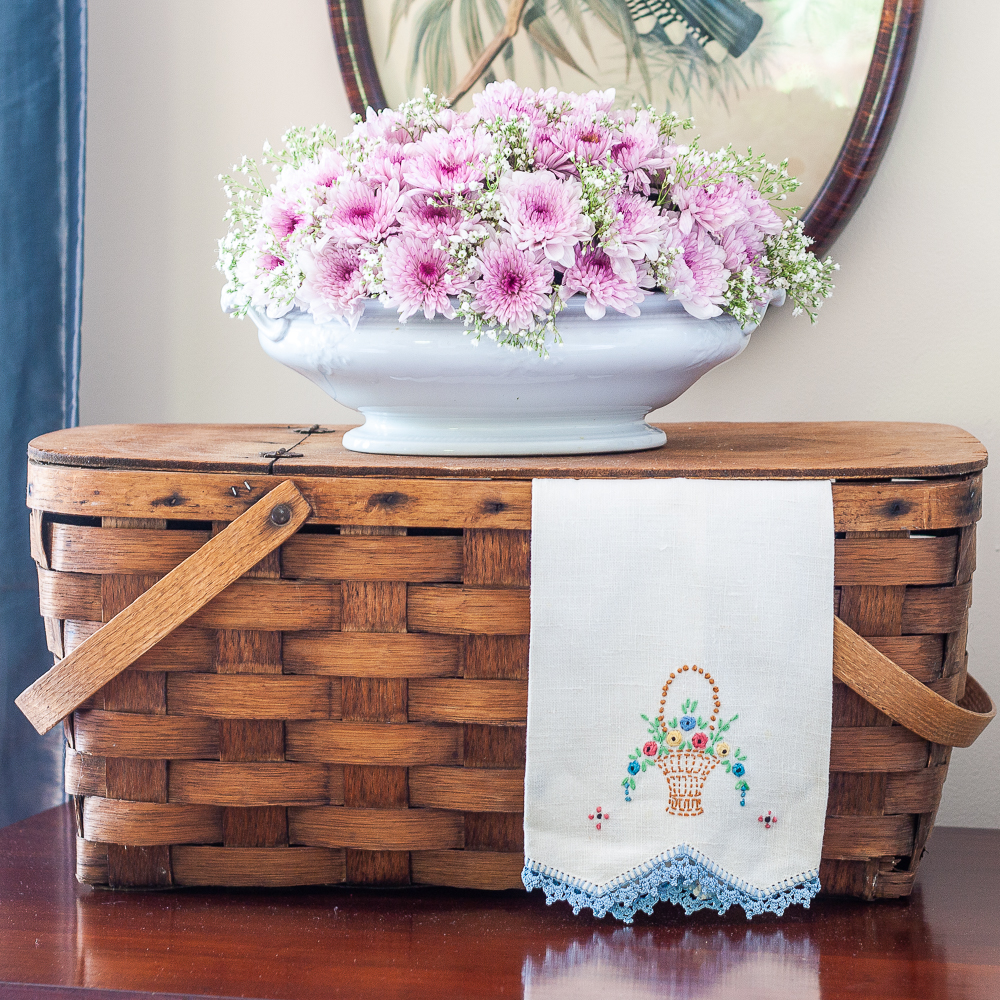 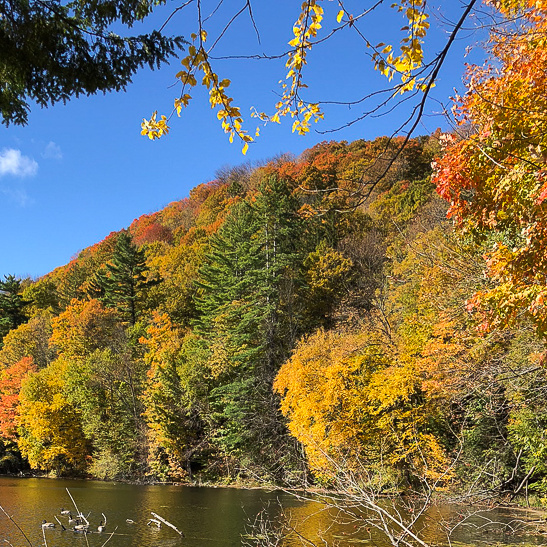 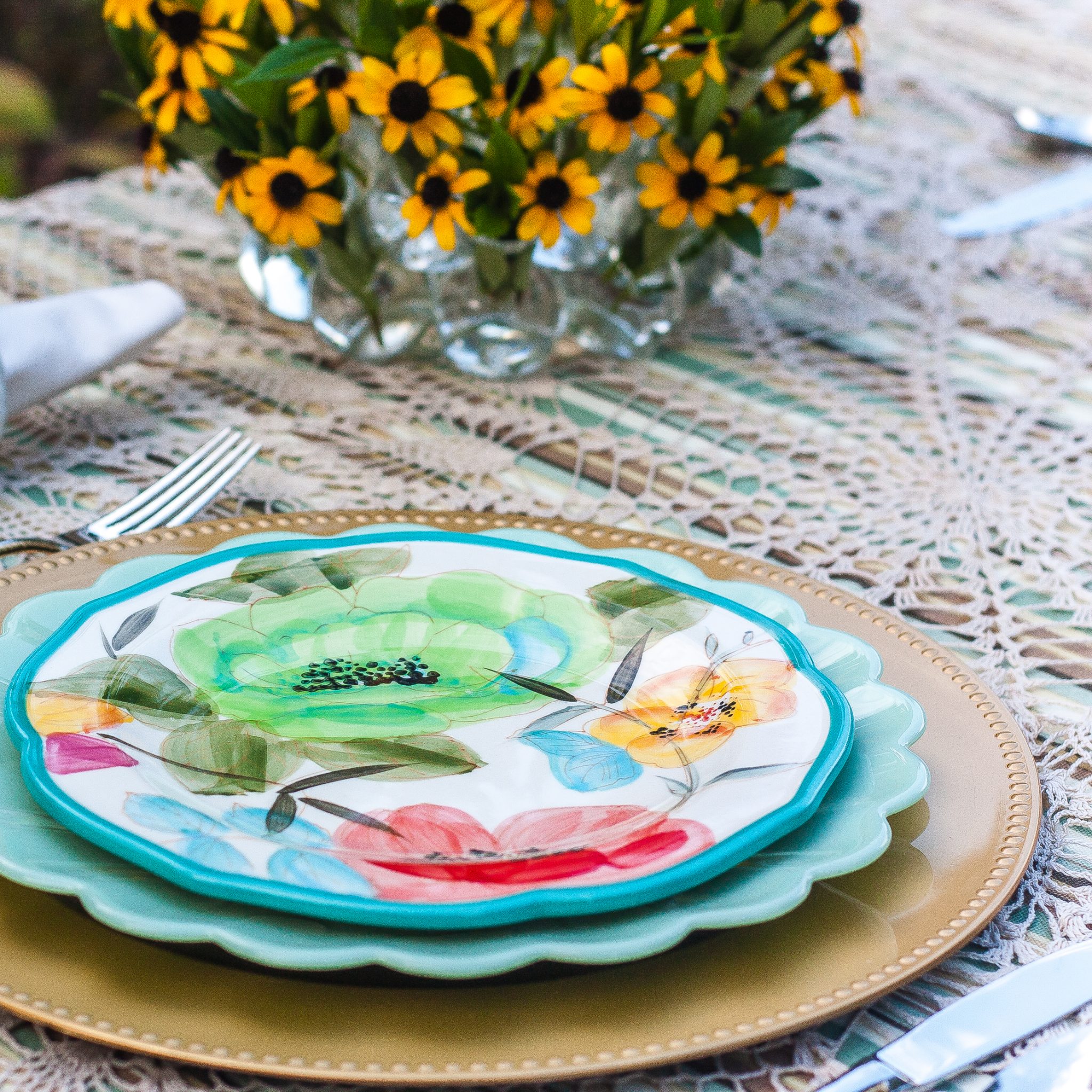